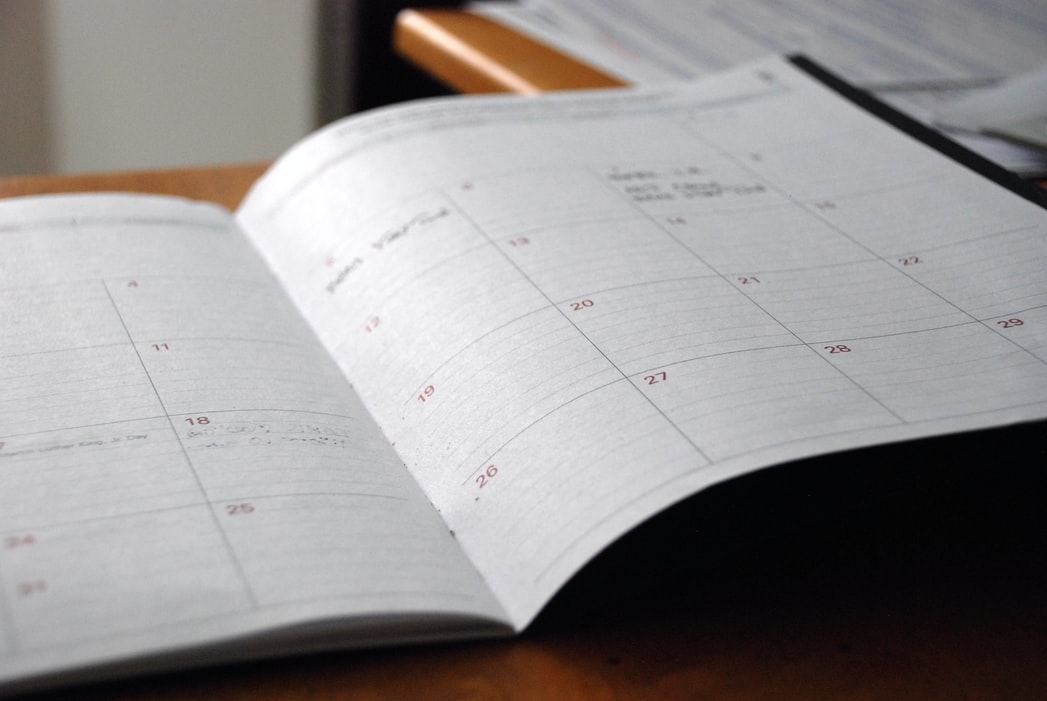 The year that has been and what is to come

The 2021 Financial Year (FY21) has now come and gone and I think most of us can say, good riddance…

Voluntary Administration appointments in FY21 (699) fell by 41.90% when compared to that of FY20 (1,203) and by 40.66% when compared with FY19 (1,178). With the Australian Taxation Office (ATO) and institutional creditors taking a ‘softly softly’ approach to debt recoveries during FY21, it comes as some surprise that directors did not take advantage of the voluntary administration process during this period to restructure.

Many expected insolvency appointments to spike when insolvency protections, such as the increased statutory demand thresholds, expired on 1 January 2021; and again when JobKeeper expired on 28 March 2021.

So what happened to the so-called ‘Insolvency Tsunami’ so many in our profession, including ourselves, predicted as a result of the COVID-19 pandemic?

First, the government arguably over-stimulated the economy, particularly by extending the JobKeeper program through to 28 March 2021.

This extension, at least on the face of it, looks to have been economically unnecessary, as the expected spike in insolvencies and associated rise in unemployment rates at the cessation of the program never came to fruition.

By over-stimulating the economy, the government, has left many businesses, particularly here in WA (which has thankfully remained relatively untouched by COVID-19), in a better position than what they were pre-pandemic. The irony…

Second, the ATO and institutional creditors have continued to defer a majority of their recovery actions, which has meant that a large number of companies have not experienced any real external pressure to either restructure or commence winding up procedures, when in any other circumstance, they would.

This, however, appears to be coming to an end, with ATO representatives indicating that collection and enforcement procedures are likely to ramp up in the second quarter of FY22.

With the ATO finally awaking from its collection and enforcement slumber, now is the time for distressed companies to not only begin having ‘those difficult discussions’ amongst themselves with their advisors, but to also directly engage with the ATO (if they are a creditor) to discuss potential payment arrangements and/or whether the ATO would be receptive to any potential restructuring via the voluntary administration regime or the small business restructuring process.

ATO representatives have emphasised that without a formal insolvency appointment, the ATO will not be in a position to compromise principal tax debts, and furthermore, any such compromise will be considered against a company’s pre-pandemic compliance history (i.e. the ATO will be more supportive of a Deed of Company Arrangement proposal under a Voluntary Administration if the debt in question was incurred during the pandemic rather than pre-pandemic).

It must also be noted that of the 11 small business restructuring plans proposed to the ATO, to date, the ATO has only voted against one. This provides a clear indicator that it is currently the ATO’s priority to support businesses, where possible, so as to allow them to trade out of this pandemic.

However, the longer directors bury their heads in the sand and fail to engage with the ATO, the more likely it becomes that the ATO will not be receptive to any payment arrangement or restructuring proposal brought forward by a company, especially if the debt is of significant age.

Thus, it is imperative that companies actively engage with the ATO in the coming months, as this will not only ensure that companies are giving themselves the best chance at coming out the other side of this pandemic, but it will also limit the potential personal liability for which directors may be exposed to via the DPN regime (which as of 1 April 2021, also encompasses any outstanding company GST debts).