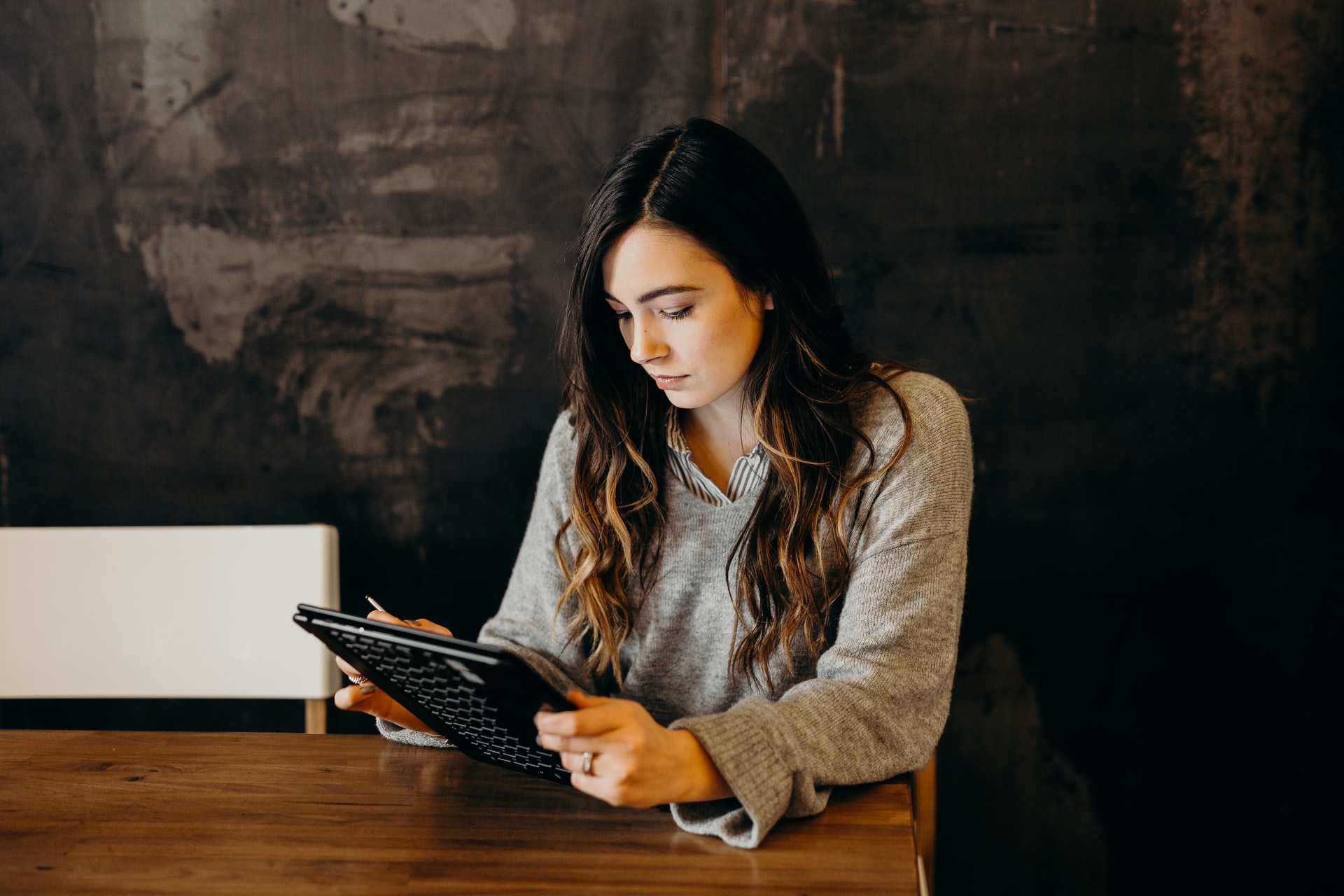 Schemes of Arrangement are a seldom used external administration option to restructure a company. The process was largely replaced by the Voluntary Administration process that commenced in 1993; however still has its place when the right circumstances arise.

On 2 August 2021, Treasury opened consultation on improving schemes of arrangement to better support business. The consultation paper can be found here.

In particular, the Federal Government is seeking stakeholder views on:

Stakeholders are invited to submit their comments on the consultation paper up until 10 September 2021.

On the surface, the proposal put forward in the consultation paper in relation to the ‘automatic moratorium’ is similar to the moratorium regime which has been implemented in Singapore by way of the Companies Amendment Act 2017 (Singapore). The effect of these reforms in Singapore have, in effect, created a ‘light-touch’ debtor-in-possession regime, which has created a much more ‘debtor friendly’ environment in Singapore.

Careful thought must be had by Treasury in relation to this question, and particular focus should be applied as to what has and hasn’t worked within the Singapore regime.

The proposed reforms outlined in the consultation paper have raised various questions which stakeholders must consider before the 10 September 2021 deadline, including:

Supporting companies and directors whilst creditors’ schemes of arrangement are being negotiated is vital, however, it must not come at the expense of creditors and other stakeholders. As such any change to the existing regime must be carefully considered.

We will endeavour to provide you further updates surrounding this consultation paper and the proposed reforms as and when they become available.