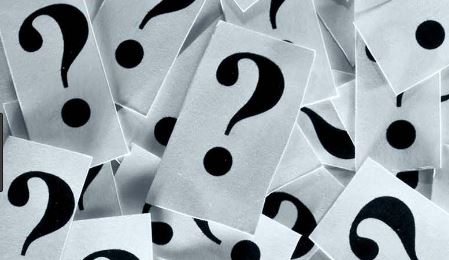 Who gets what in Liquidation?

Home > News > Who gets what in Liquidation?

We are often asked about how funds are distributed in a liquidation scenario. Occasionally we need to clarify some misunderstandings around the process generally and order of priority of dividend distributions.

This article is designed to shed some light on the process and the order of payments.

Funds remaining in a liquidation after payment of the Liquidator’s remuneration and other costs, are declared as a dividend.

The Liquidator then works through an adjudication process for each claim and either admits the debt in full, in part, or rejects the claim from the creditor. There is a formal process for the partial or full rejection of a creditor’s claim, which allows for time to for the creditor to appeal the Liquidator’s decision in Court, however mostly the adjudication process is settled by agreement.

Once all of the claims are adjudicated upon and admitted for dividend purposes, the Liquidator then distributes the dividend. This where there is sometimes some confusion – who gets what?

Generally, the order in which funds are distributed is, priority unsecured creditors first, this includes:

And then unsecured creditors:

If there are insufficient funds to pay any category in full, the available funds are paid on a pro rata basis (and the next category or categories will be paid nothing).

An additional consideration in this process is that Directors and their direct relations are limited in the amounts that they can receive as priority unsecured creditors. Directors and their direct relations are capped at $2,000 for wages and superannuation and $1,500 for leave of absence entitlements. There is no priority amount for termination. All amounts above these limits / exclusion are then included in the unsecured claim pool.

A final element of nuance is where a secured creditor (i.e. a bank) is involved; however this is a discussion for a later article.

Hopefully this article provides some guidance on the process of declaring and paying dividends in a straightforward liquidation scenario. Stay tuned for a further article that discusses the complexities of who gets what out of funds arising from the sale of ‘circulating’ and ‘non-circulating’ assets are distributed in a liquidation scenario where a ‘bank’ is involved.