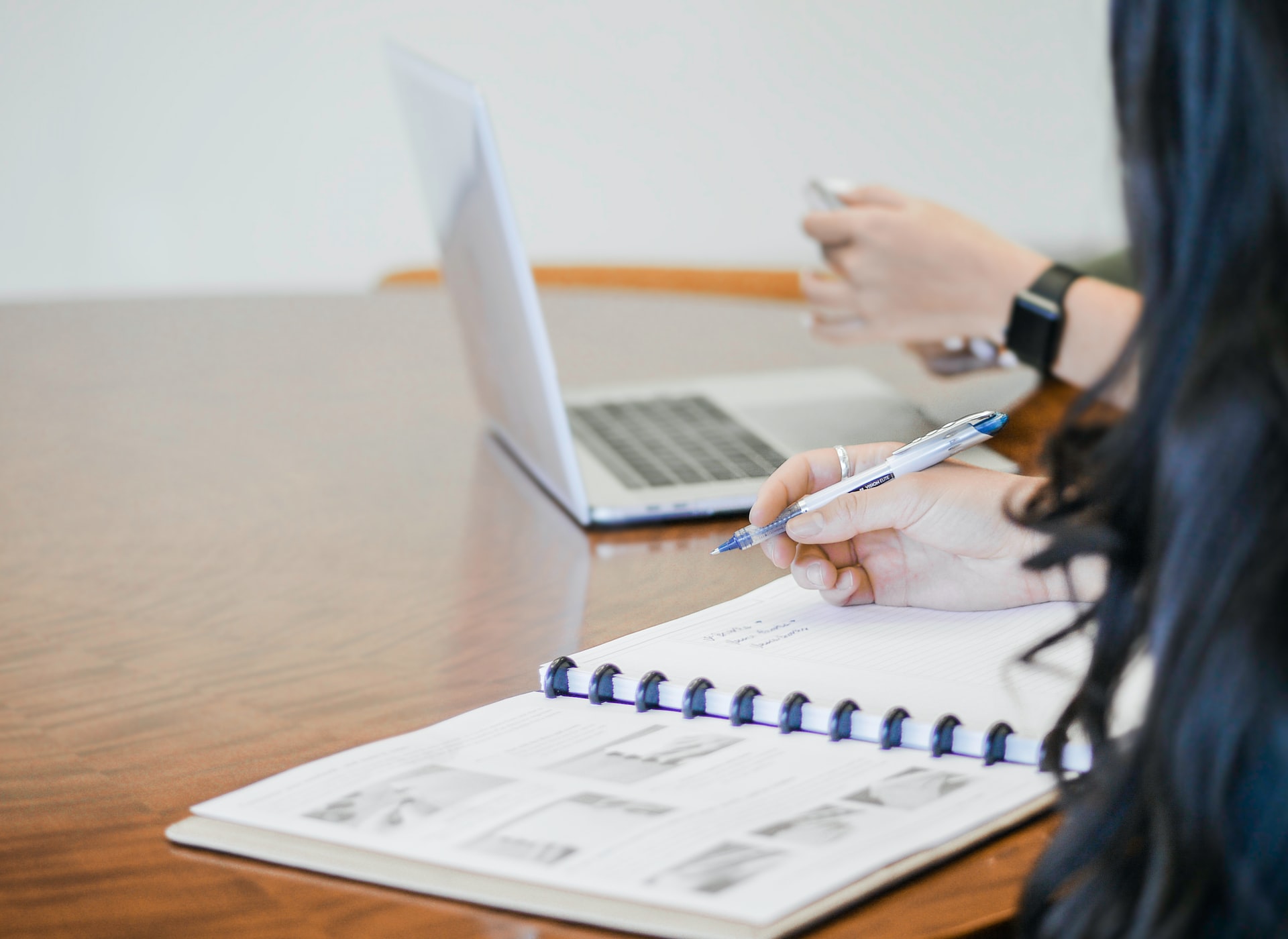 When to consider a special purpose liquidator

Home > News > When to consider a special purpose liquidator

Occasionally we are approach by accountants and advisors in our network to discuss the conduct of other liquidators who are winding up companies that owe money to their clients.

Amendments to the Corporations Act in 2017 give creditors a far higher degree of influence in relation to external administrations, including the right to remove a liquidator and to request meetings and information.

Another right is for creditors to apply to the Court to make in inquiry into the conduct of an external administration under section 90-10 of the Insolvency Practice Schedule (Schedule 2 to the Corporations Act).

The Court noted that a SPL is most commonly appointed when a liquidator is prevented from undertaking investigations due to an actual, or perceived, conflict and where it is useful and just that certain matters be investigated by a different liquidator.

Furthermore, the Court set out a number of factors which ought to be considered when determining whether or not a SPL is to be appointed. These factors included:

However, it must be noted that each of the above three options are to be considered in conjunction with any case specific factors, such as:

So if you come across a client tied up in an external administration who is not totally satisfied with the conduct of the incumbent appointee, be aware of this option for your client to intervene and bring some objectivity to a situation in which impartiality may be lacking.