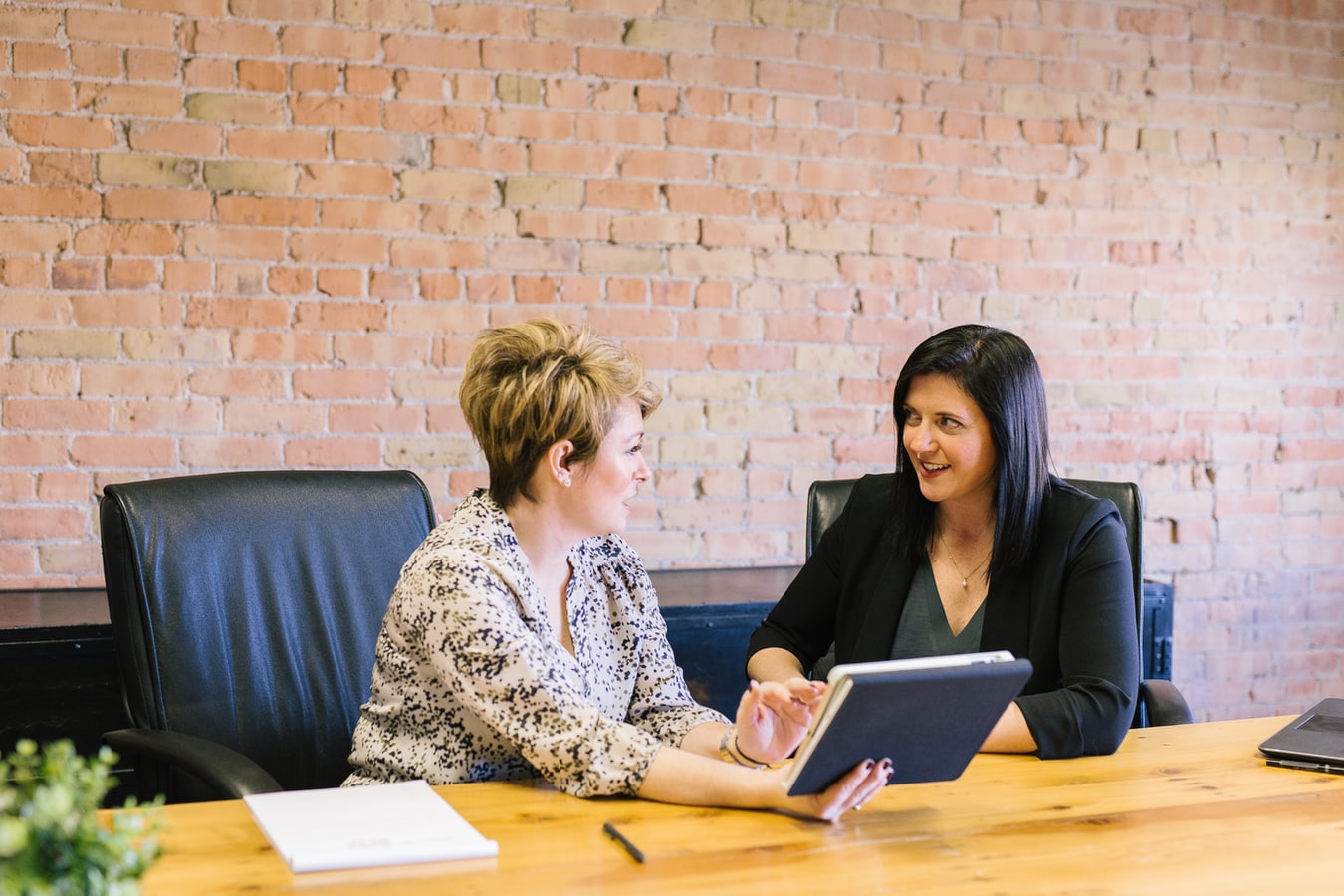 Whilst the Australian Taxation Office may not have issued a Director Penalty Notice (“DPN”) since the beginning of the pandemic (or done any other kind of meaningful recovery work for that matter…), I thought it might be worthwhile bringing to your attention a similar, albeit rarely used, director penalty liability that can arise in respect of state based payroll tax.

We have observed in recent months an increased level of winding up activity commenced by the Commissioner of State Revenue, presumably for payroll tax in the main, but also potentially other state transfer duty taxes also.

So if the Office of State Revenue (“OSR”) has a greater propensity for proactive payroll tax recovery work, perhaps you should be aware of section 67 of the Western Australian Taxation Administration Act 2003.

This piece of legislation empowers the OSR, on reasonable grounds, to levy the payroll tax liability of a company to one of its directors if the following elements exist-

Unlike the DPN regime which has a 21 day action period for DPNs, the state based equivalent allows 28 days (from the date of the notice) for the company to remedy the default before the director becomes personally liable.

The legislation works in a similar way to the DPN regime, in that the personal liability can be avoided if one of the following remedies occur-

There are also legislated defences available to creditors, which include-

So don’t say you were not warned. Whilst this opportunity for the OSR to recover payroll tax debts is rarely used, it is still good to know that the exposure exists for directors that have payroll tax obligations. 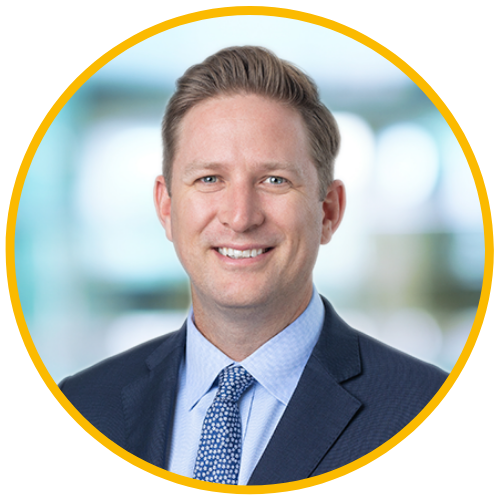