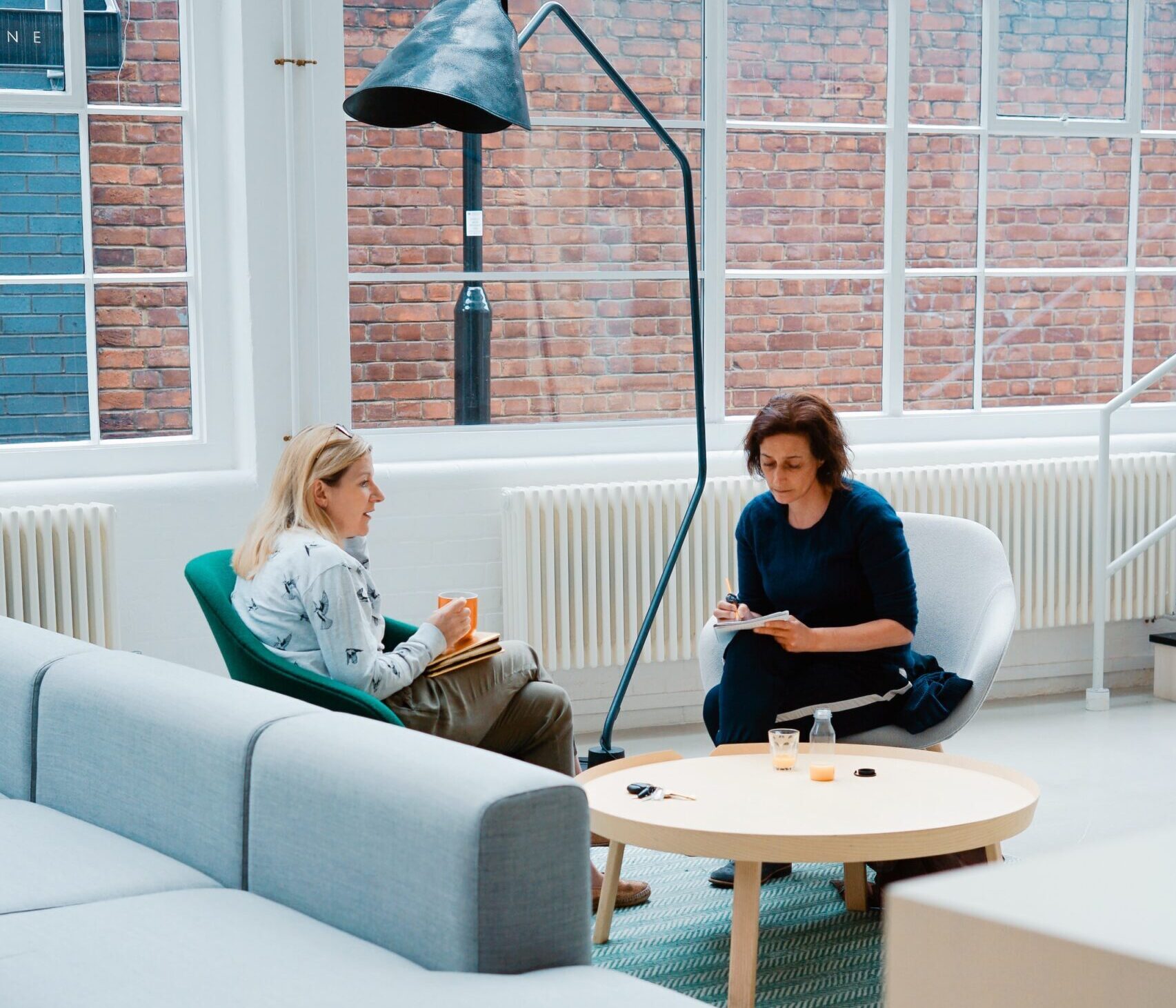 Too many classes of shares! Shareholder rights in MVLs where records are silent

Home > News > Too many classes of shares! Shareholder rights in MVLs where records are silent

We conduct numerous Members’ Voluntary Liquidations (MVLs) here at HLB Mann Judd Insolvency WA.  Some of the entities that are wound up span multiple generations of family members, particularly in the farming industry. As a result, original company records – such as the old Memorandum and Articles of Association – hark back to different practices in terms of issuing shares to family members.

It was not uncommon for these entities to issue A and B class shares to ‘mum and dad’ to give them certain additional rights that would lapse upon their passing. This was a way to separate ‘mum and dad’ from the children in the family.

Some examples of these ‘special’ rights include –

Upon their passing, the shares held by A and B class shareholders (i.e. ‘mum and dad’) would convert to ordinary shares and would be dealt with in the deceased estates as the respective wills dictate.

What would happen in practice however is that further classes of shares would be issued to children (C class, D class … M class etc.), however there would sometimes be no record of what additional rights these shareholders would receive  (probably because there weren’t any… they should have simply received ordinary shares).

This creates an issue for the Liquidator – what are the voting and participation rights of various classes of shareholders in circumstances where the company’s records are silent on the matter?

For some guidance, we need to look back to an 1889 case called Birch v Cropper: Re Brightwater Navigation Ltd which gave rise to the general principle that says that all shares issued by a company are presumed to have the same rights and obligations attached to them in the absence of evidence to the contrary.

The Liquidator must be careful to ensure that the voting and participation rights of the various classes of shareholders are treated properly. In cases where there are no disputes between family members, this matter is often uncontroversial – however it is an imperfect world and we have dealt with many cases of family members contesting the rights of their fellow members.

In summary, older companies that issued several classes of shares create some additional complexities for the Liquidator to overcome; however they are often not too difficult to address. If you have any queries about this matter – or MVLs generally – please free to get in touch with me.