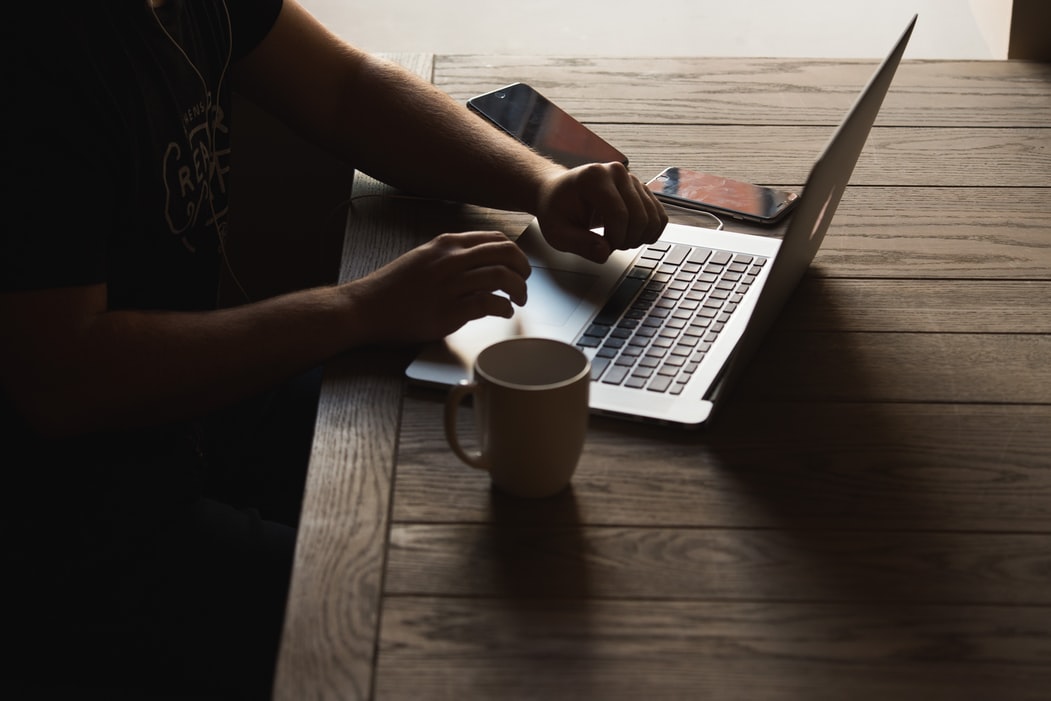 The PPSR – Reforms on the horizon

Home > News > The PPSR – Reforms on the horizon

The Personal Properties Securities Act 2009 (the Act), in conjunction with the Personal Property Security Register (PPSR), were implemented over a decade ago with the stated aim of providing ‘consistency and certainty for parties in relation to security interests in goods and assets’.

A question that has continually been asked since the inception of both the Act and the PPSR is ‘have they succeeded in what they set out to achieve?’

On one hand, the implementation of the Act and the PPSR did amalgamate over 70 pieces of Commonwealth, State and Territory legislation and general laws, thus reducing the inflexibility and inefficiencies which had existed under the previous model. Additionally, when the PPSR is utilised correctly, it can act as a powerful tool that can deliver significant benefits to SMEs.

However, with the new legislation came new problems, with SMEs commonly finding the language with the Act to be overly technical and the operation of the PPSR very complicated. As such, due to the complexities of the Act and the PPSR, SMEs usually require the assistance of lawyers, not without cost, to ensure that any registration issues are dealt with correctly.

Even to this day, large motor vehicle finance companies regularly fall foul of the Act and the PPSR by failing to ‘perfect’ their security interest in property, thus making any such security interest ‘defective’ and thus invalid upon the appointment of an external administrator.

In our practice, we still encounter financiers and suppliers not fully understanding the implications of the Act and the PPSR, resulting in the loss of their assets or inventory, even when backed by loan and trade credit agreements.

So the question must be asked, what hope do SMEs have when it comes to navigating the Act and the PPSR, especially in the current economic environment being shaped by the COVID-19 pandemic?

In February of this year, the Australian Small Business and Family Enterprise Ombudsman (ASBFEO) released a Research Paper into the PPSR outlining recommended amendments which would assist SMEs when confronted with the Act and the PPSR. The Research Paper found the need for an urgent overhaul of the PPSR system, so as to make it more accessible to SMEs.

The Federal Government has yet to provide an official response to their own 2015 review or the ASBFEO’s PPSR Research Paper.

In the meantime, should your client seek your assistance in utilising the PPSR, it is paramount that you be aware of some of the following defects which would render any registration on the PPSR invalid:

Defective registrations can and will have financially devastating consequences on SMEs, especially in this current economic environment when insolvencies are expected to rise.

As such, it is essential to ensure that any registration on the PPSR is done correctly in the first instance so that your client avoids losing their security interest in the event of a third party insolvency event.

Benjamin Mitchell is a Senior Insolvency Accountant at HLB Mann Judd Insolvency WA. Benjamin assists the Principal and Director with the many Corporate and Personal insolvency appointments managed by the HLB Insolvency team.