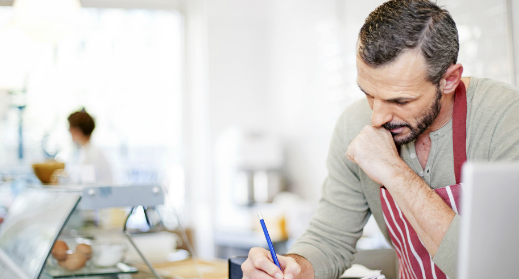 The Federal Parliament is considering the features of the Bankruptcy Amendment (Enterprise Incentives) Bill, which proposes, amongst other things, to reduce the period of bankruptcy from three years to one year.

Understandably, there is still a negative stigma associated with the concept of bankruptcy, despite it being more common that you would think. However the bill is aiming to foster a higher degree of innovation and entrepreneurialism with individuals in business.

In other words, the bill is trying to encourage people to take more calculated risks and to grow industries and the greater economy.

Undischarged bankrupts are faced with a number of restrictions during their term of bankruptcy, such as:

Features of the proposed changes:

Advantages of the proposed changes:

Disadvantages of the proposed changes:

The matter is still a work in progress for Federal Parliament and with the federal election only a short time away, we are not sure if it will get through before voters go to the polls.

Once the new laws are accepted, bankrupt individuals will be discharged if they have served greater than one year (on the basis they are not subject to a notice of objection from their Trustee).

We will keep you posted on how this matter plays out. It will certainly be interesting once (if) the laws come in.