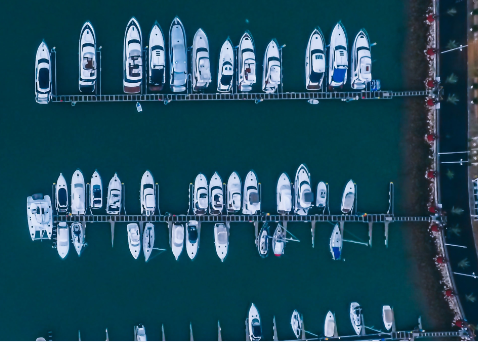 Safe Harbour – is it really a viable protective option for directors?

Home > News > Safe Harbour – is it really a viable protective option for directors?

Since their inception in September 2017, the safe harbour laws have been welcomed by directors and their advisors alike. Offering ‘safe harbour’ from civil insolvent trading claims from Liquidators, the law reforms were regarded as a significant step forward for the restructuring and insolvency industry in Australia.

Historically, at the first indication of insolvency, directors would often seek out an insolvency practitioner to take on a formal appointment in order to negate the personal exposure to a breach of the insolvent trading provisions. However this course of action was often coupled with a closure of a business, the loss of jobs and erosion of asset values and the overall return to stakeholders.

The safe harbour laws serve to offer directors some ‘comfort’ on a personal liability level from the largely draconian insolvent trading provisions of the Corporations Act 2001, when endeavouring to seek out a course of action which is reasonably likely to deliver a better outcome for stakeholders than an immediate formal insolvency appointment, in times of financial distress and potential insolvency.

By entering into safe harbour, directors can avail themselves of the protections safe harbour affords and can proceed (on the basis that certain criteria are met) to investigate options to navigate the choppy waters.

When working out whether a course of action is reasonably likely to lead to a better outcome, regard may be had to whether the director is:

Most of these points make sense, but from a bigger picture perspective, it is not yet clear what a ‘better outcome’ is, as safe harbour is not well tested in practice.

Furthermore, it is not yet resolved who, or what, an ‘appropriately qualified entity’ is; however it is widely accepted to mean an insolvency practitioner or solicitor.

The safe harbour eligibility criteria for a director in connection with the incurrence of a particular debt are set out below:

Whether or not ‘substantive compliance’ has been breached will turn on the practical implications of the particular issue. The language used in relation to the payment of employee entitlements is very unambiguous; however would lodging a BAS a day or so late constitute a breach of ‘substantive compliance’ given payment of the corresponding debt may not be due on that date?