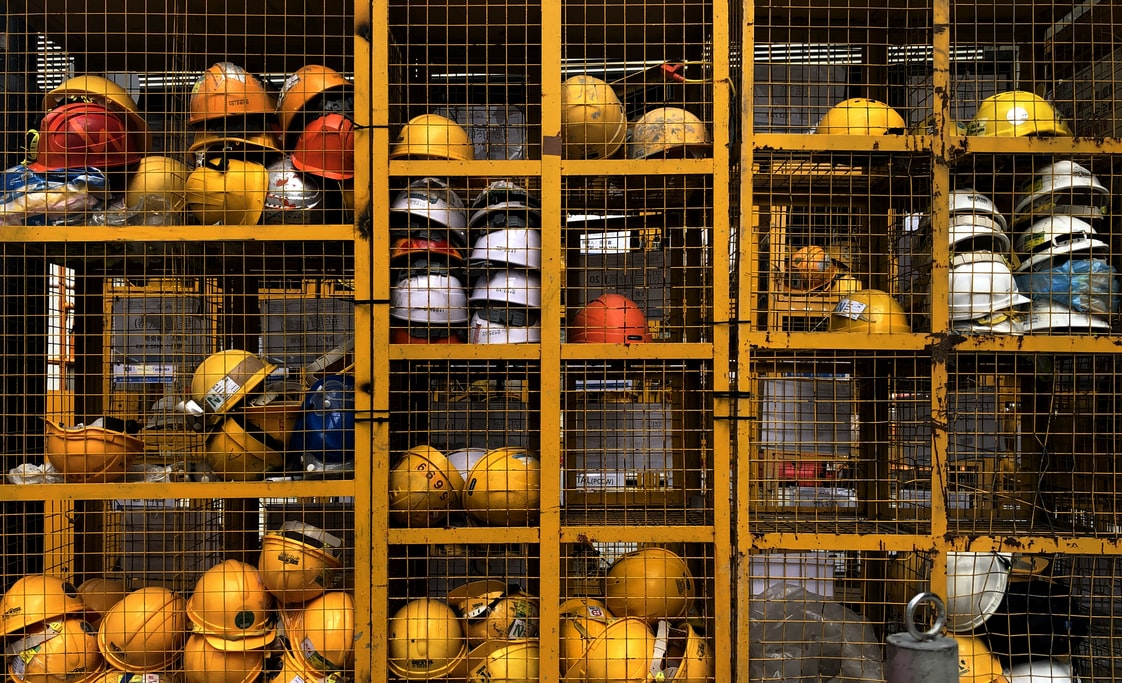 The collapse of the Pindan Group, one of WA’s largest construction and property development groups will most likely leave hundreds of subcontractors’ owed significant amounts of money. The failure of Pindan is the first of its kind in terms of scale in WA for some time, with the various economic stimulus and protective measures put in place throughout 2020 likely to have smoothed out many bumps in the road for companies last year.

When these sorts of events have occurred in the past in the construction trade, unions and industry bodies have voiced their concerns about the negative financial impacts on subcontractors who are often left scrambling for cash flow when their progress claims become the subject of an insolvency administration. The flow on effect is that subcontractors and suppliers down the food chain bear the brunt of the collapse, often resulting in unavoidable closures down the line.

In brief, the Security of Payment Bill is designed to provide a framework and a fair process for securing payments under construction contracts, thereby ensuring subcontractors who carry out work are paid in a timely manner and in the event of a dispute, differences are settled promptly under a ‘pay now / argue later’ system. Additionally, in the event of insolvency like Pindan, progress claims and retention funds owed to subcontractors are protected through the use of mandatory cascading trust bank accounts.

The Security of Payment Bill was introduced to the WA Legislative Assembly in September 2020 and subsequently to the Legislative Council in November 2020; however the laws were not enacted before the prorogation of state parliament on 7 December 2020. Presumably, Pindan’s failure will place greater focus on the swift debate and implementation of these reforms.

Regretfully however, it is too late for the subcontractors of Pindan.

It seems that the legislation will at least provide some confidence for subcontractors by quarantining retention sums, however these funds are a small fraction of the progress claims made along the journey and the contract as a whole. Additionally, even if held on trust, the release of retention funds are subject to the critical contractual milestone of practical completion and the expiry of the defects liability period, which becomes problematic and protracted in the event of incomplete works when an insolvency event occurs.

We will watch with interest how these new laws develop over the coming months.

If any of your clients have been embroiled in Pindan’s closure, please feel free to get in touch with me to discuss their issues.