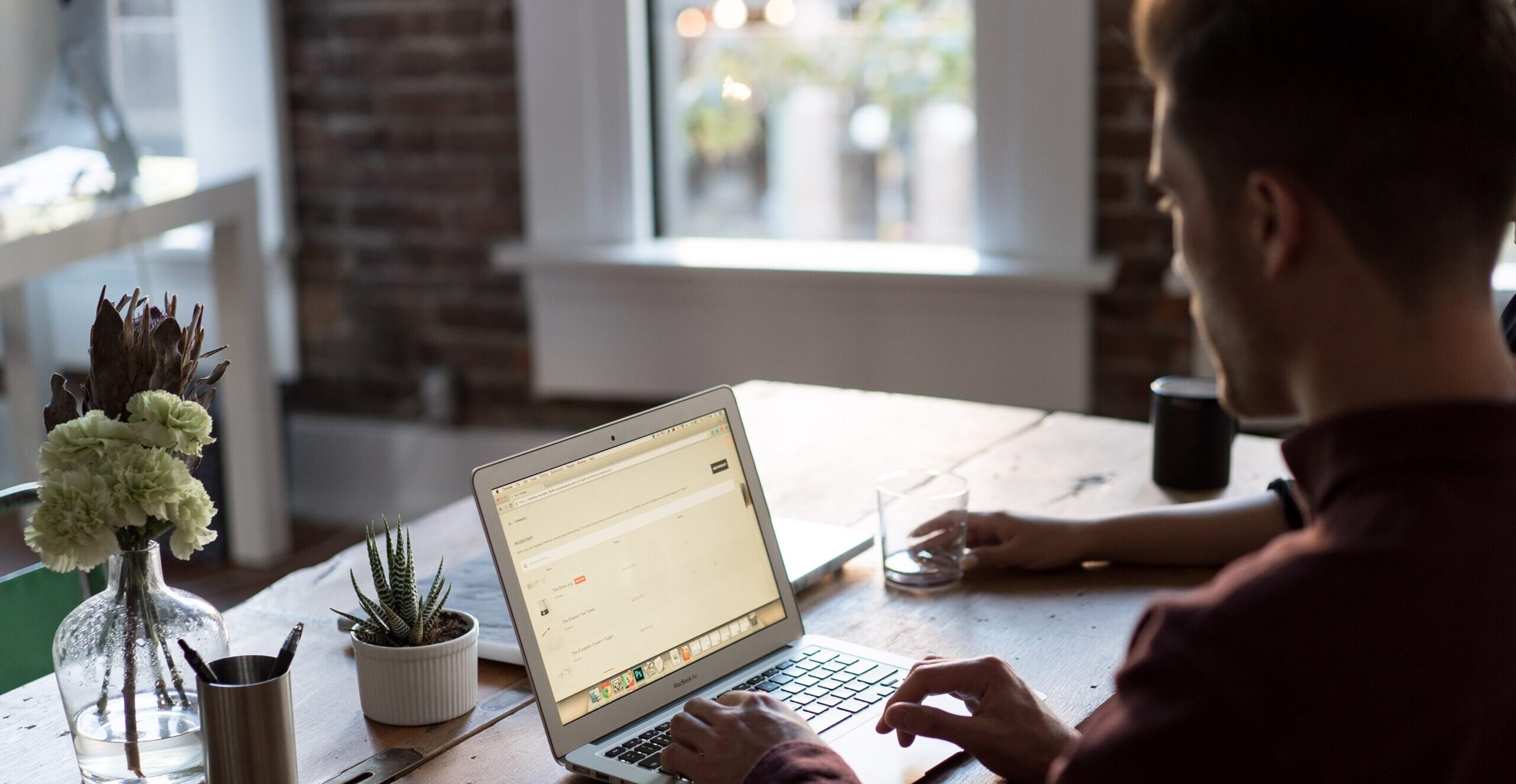 Whilst the majority of your clients are likely to be corporate groups or trust structures, at the end of the day, directors and individuals still face solvency challenges. And with the knock-on effect of COVID-19 still not fully felt here in the West, it is likely that we will see a slow increase in insolvency rates as we ‘get back to business’ throughout 2021.

This newsletter article is intended to bring to your attention the changes that have come into force in the personal bankruptcy space as well as some reforms being considered at the Federal Government level.

The change to the debt threshold was introduced following consultation with the insolvency practitioner industry and member bodies, such as the Australian Restructuring Insolvency & Turnaround Association (ARITA), of which we are members at HLB Mann Judd Insolvency WA.

The regulation that support the Bankruptcy Act 1966 are due to expire by operation of a sunset provision on 1 April 2021. Accordingly, the Australian Financial Security Authority (AFSA) – the body responsible for the administration of Australia’s personal insolvency regime – is working with the Attorney-General’s Department on a number of minor and technical amendments.

The high level issues are set out below:

We will keep you informed of the outcomes as they arise. If you are interested in further detail, you can read the exposure draft here.

Under the bankruptcy laws, there are a number of monetary value thresholds and limits that are indexed periodically. Set out below are the current amounts for the key limits that we discuss with people facing personal solvency issues: