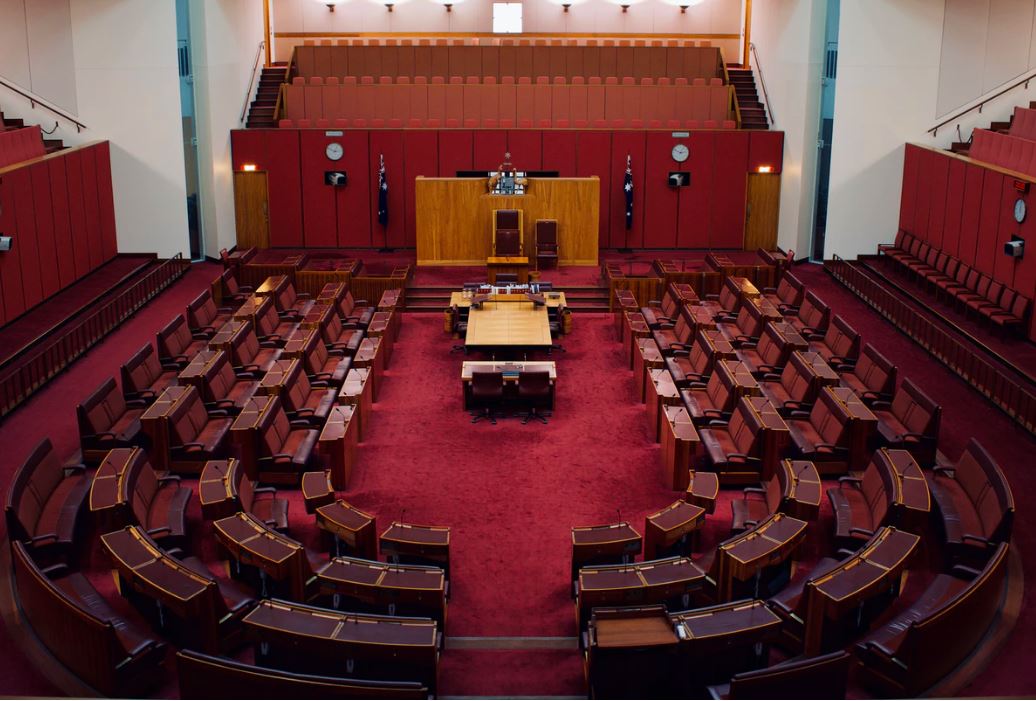 A report released recently by the Senate has outlined the potential roll out of the Director Identification Number (DIN) regime as part of broader efforts to combat illegal phoenix activity.

As detailed in the report, the introduction of DINs was a primary recommendation of the ‘Insolvency in the Australian Construction Industry’ inquiry in 2015.

Phoenix activity occurs when directors and other controllers of a corporation systematically and deliberately evade paying liabilities by closing down the company and transferring assets to a new company. This often results in employees and creditors not being paid.

The idea behind the DIN regime is for individuals to identify themselves when consenting to act as a director by providing a unique identifier in the form of a DIN. The DIN is a permanent identifier and continues to exist even when a director resigns from office.

The DIN regime will better assist regulators and people in the insolvency sector with tracking directors of failed companies and should deter the use of fake identities.

The key obligations of the regime are as follows:

The report discusses a raft of consequences for contravention of the regime, ranging from infringement notices for minor issues, and both civil and criminal penalties, which include up to $200,000 for an individual and up to $1M for a corporation. There is a strict liability offence approach to these penalties, which are designed to maximise the integrity of the DIN regime.

There is a transitional mechanism that will require an existing director to apply for a DIN within a specified timeframe.

From our perspective, we do not encounter much, if any, true phoenix activity. Having said that, it would be useful to hone in on a director’s other directorships using the DIN, particularly when the person is involved with several other entities or when their name is quite common (i.e. Mary Smith).

We will keep you posted on how this area of legislation develops.