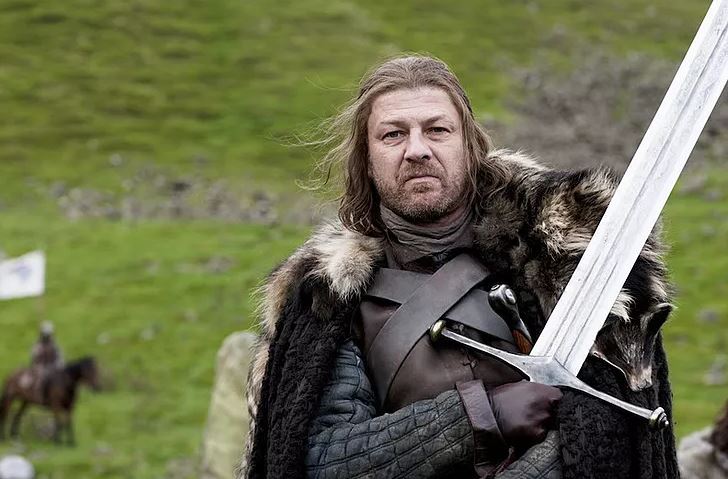 As 30 June quickly approaches, accountants across our great state will be preparing for the inevitable onslaught that will keep them busy for months.

The purpose of this article is to bring to your attention the purpose and procedures of a Members’ Voluntary Liquidation (MVL) and the benefits they can offer your clients as they conclude the affairs of their companies in the lead up to tax season.

An MVL is often a tax effective method of bringing the affairs of a solvent company to an end by settling the claims of creditors in full and distributing the surplus assets of the company to its members.

The main reason to commence an MVL process is to return the capital of the company to the members or to distribute any pre-1985 capital reserves in a tax effective way.

The process to appoint a Liquidator is very important and we know it well – see below:

Step One – Meeting of Directors

At a meeting of directors a resolution should be passed that a Declaration of Solvency (ASIC Form 520) be signed and that a general meeting of members be called to consider the resolutions that the company be wound up, that the assets be distributed and that a Liquidator be appointed.

The original of the Form 520 (Declaration of Solvency) must be lodged with ASIC before the date on which a notice of meeting of members is sent out.

Step Three – Notice to Members of an Extraordinary General Meeting

Members must receive 21 days’ notice of the proposed meeting, unless a Consent to Short Notice is obtained from not less than 95% of the members.

At the meeting of members, the following resolutions should be passed:

The Liquidator does not always physically realise assets, as they may be transferred to the members in specie as part of the distribution process. We have handled the in specie distribution of loan accounts (Division 7A loans for example), land and shares and we have systems to streamline these processes.

Before the assets can be distributed, the Liquidator must obtain a tax clearance from the ATO. This usually means we work with the existing taxation accountant to complete any outstanding lodgement obligations before tax clearance is granted (i.e. a tax return up the date of liquidation and any other outstanding Business Activity Statements etc).

It can take upwards of six weeks (but often quicker) to obtain tax clearance from the ATO and the members should be advised of this time frame before the liquidation commences.

Upon distribution of the assets, the liquidation is finalised and the company is ultimately deregistered by ASIC three months after the Liquidator has completed the process.

At HLB Mann Judd Insolvency WA, we conduct more than our fair share of MVLs and we bring a great deal of knowledge to the process, especially when it comes to dealing with the ATO on the issue of tax clearance.

Our experience tells us that time invested up front understanding the balance sheet will often make for a smoother MVL process, with less chances of delays as a result.

This tax season, if you have any clients that are looking to tidy up a dormant company with either significant share capital or pre-1985 capital reserves, please feel free to reach out to us to learn more about the MVL process.  You can reach Greg at 08 9215 7900, 0402 943 091 or via email gquin@hlbinsol.com.au.