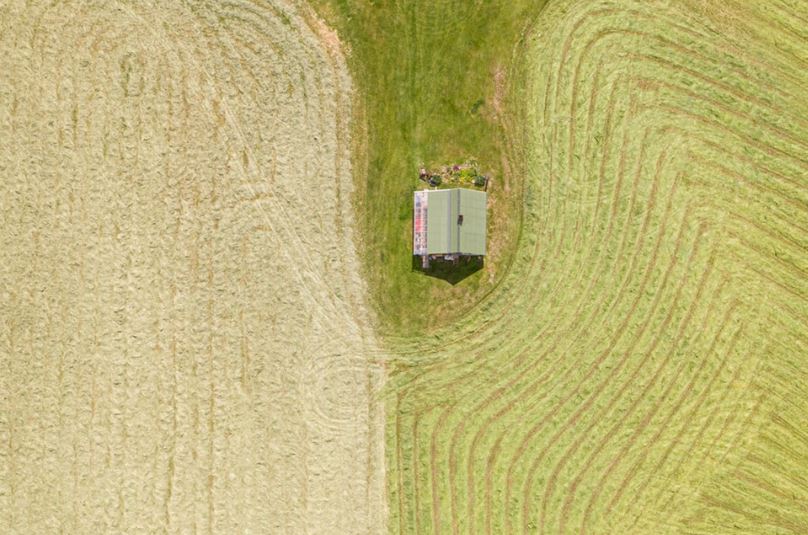 In-specie land distributions and concessional transfer duty assessments. What the OSR takes into account when assessing eligibility in a Members’ Voluntary Liquidation

In-specie distributions of land in a Members’ Voluntary Liquidation are common. They are an effective way to transfer land out of the name of a corporation and into the names of the shareholders and in most circumstances, in a way that minimises transfer duty levied by the Western Australian Office of State Revenue (“OSR”).

In other words, nominal transfer duty is chargeable on a transfer of land if the shareholder receives an entitlement to land proportionate to, or less than, their shareholding proportion in the company.

For the assessment of nominal transfer duty as a consequence of a Members’ Voluntary Liquidation to apply, the following will need to be provided to the OSR (key elements are provided – there are more!):

a)  Confirmation of the winding up details

b)  Complete financial statements of the corporation:

i. As at the date of winding up

ii. Immediately following the date of winding up

iii. As at 30 June the previous financial year

d)  Details of the rights of each class of share

g)  The date each shareholder acquired their individual shareholding

i)  Where the property was previously owned by a corporation related to the corporation being wound up, confirmation of whether or not any shareholder held shares in that related corporation

There are some other considerations that the OSR takes into account also, which can be obtained from their website here.

The point of all of this is so the OSR can make a clear assessment on whether the right amount of transfer duty should be.

In a recent case we dealt with at HLB Mann Judd Insolvency WA, the director said there were two identical parcels of land to be distributed to the two, 50/50 shareholders. At face value, the nominal transfer duty concession would apply, right? Wrong.

Upon further inspection of the records, there was a third shareholder in the company that transferred its shares equally to the remaining two shareholders for no consideration only a few months prior to the intended winding up. The reason for this was simply to make the whole process simpler – two parcels of land and two shareholders instead of three.

This creates a problem, in that the full rate of transfer duty would be assessable on the proportion of the land that the ‘third’ shareholder would have ordinarily received. It will still be an advantageous outcome, but not as good as it could have been.

Members’ Voluntary Liquidations are not only effective from the perspective of accessing pre-CGT gains and other tax concessions and discounts in a tax effective ways, but also from a transfer duty angle also – but there are some traps if you do not know what to look out for.

If you have a client that is a candidate for a Members’ Voluntary Liquidation, then please feel free to get in touch with us for a cost and obligation free consultation regarding the ins and outs of the process.

As our example above points out, an early discussion could save a fair bit of money at the end of the day.