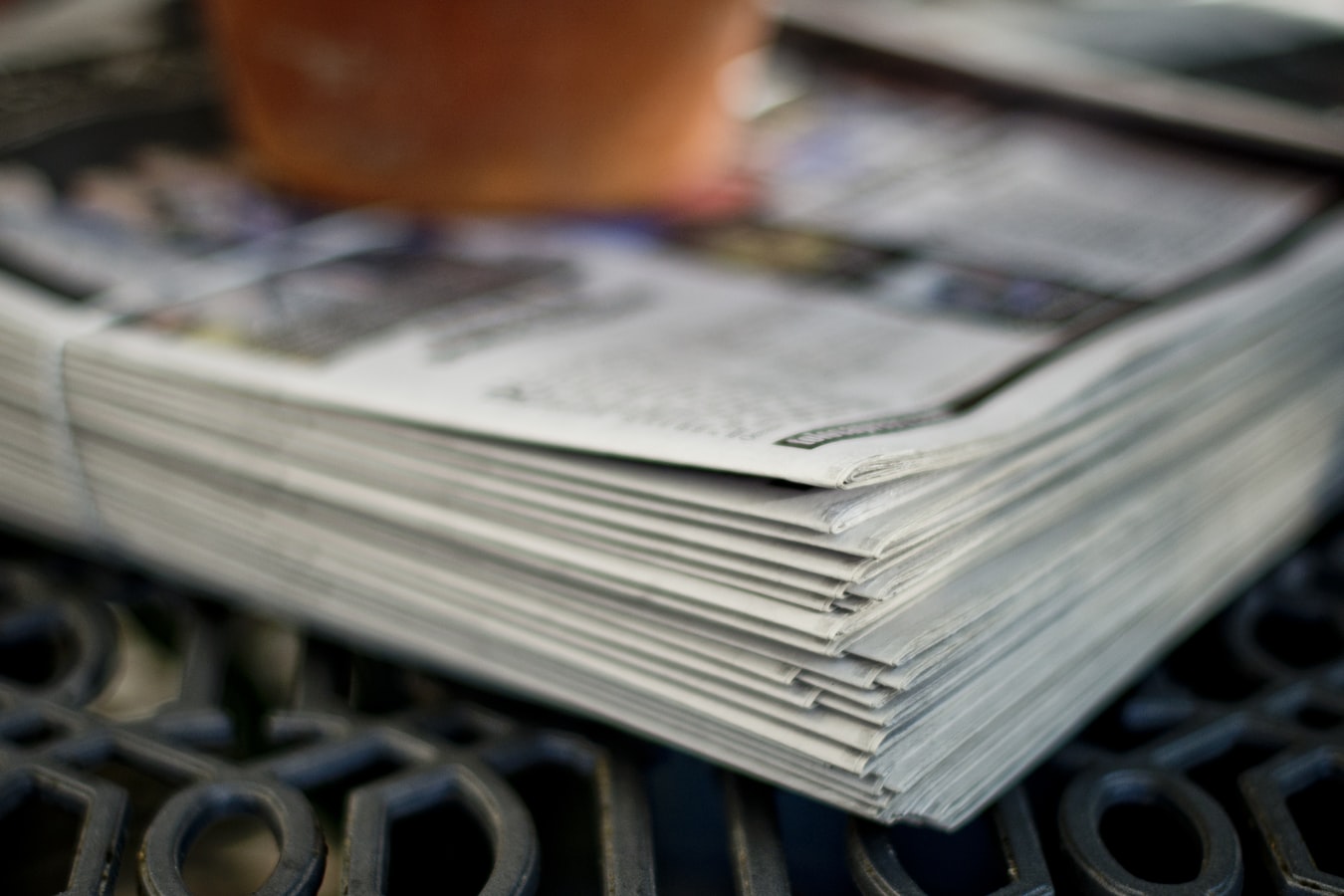 Royal Assent was given to the Treasury Laws Amendment (Combating Illegal Phoenixing) Bill 2019 on 18 February 2020,which, amongst other things, will bring a major shake up to the Director Penalty Notice (DPN) regime enforced by the Australia Taxation Office (ATO).

This is a major update that accountants and advisors should be aware of moving forward when communicating with your clients.

Additionally, the ATO will also be empowered to make an estimate of GST, WET and LCT, which had previously only existed for PAYG-w and SGC. These provisions will enable the ATO to issue DPNs more readily in cases where the relevant lodgements are not completed.

The existing concepts of non-lockdown and lockdown DPNs remain unaltered, bearing in mind however that there were changes that came into effect around SGC reporting that started on 1 April 2019. Read more here about that.

The laws will be prospective and will come into effect from 1 April 2020 (i.e. the June quarter 2020) and will see the ATO further strengthen its tough stance on non-compliant and delinquent tax payers.

Whilst one would hope that these changes will be used only on the truly negligent and dubious operators out there, there is a risk that the regular small business operator doing their best may fall foul of the ATO and receive a DPN. Accordingly, it is important that your clients are informed on how DPNs operate and the potential ramifications if one is received.

The ‘corporate veil’ is not as protective as it used to be – given the extent of director personal guarantees these days and now these DPN reforms are making life even more onerous for directors.

The Bill also introduces new criminal offences and civil penalty provisions for company officers that fail to prevent their companies from entering into creditor-defeating dispositions  Additionally it has strengthened the powers of ASIC and Liquidators to more effectively achieve recoveries for voidable creditor-defeating transactions and asset dispositions.

In other news, the Treasury Laws Amendment (Recovering Unpaid Superannuation) Bill 2019 that dealt with the Superannuation Guarantee (SG) amnesty was finally ushered through the Senate on 24 February 2020 and will expire six months after Royal Assent (which I can only presume is a few weeks away).

The amnesty will allow employers to correct historical SG non-compliance within the period of 1 July 1992 to 31 March 2018. The amnesty will not apply to SG outside of this window.

By waving the white flag, employers will avoid the normal administrative and Part 7 interest penalties that would normally apply, and also benefit from the ability to be able to claim a tax deduction, which as you would be aware is not normally the case for late SG payments to the ATO.

But failure to come forward during the amnesty period only to be caught out later will result in significantly higher penalties, according to the Assistant Minister for Superannuation, Financial Services and Financial Technology, Jane Hume.

So 2020 has started with some key legislative changes finally locked away – at least we know the way forward now.

If you have any questions about these reforms, please feel free to get in touch. I would be happy to have a chat about these changes with you.