We sat down with Kim to ask him a few questions... 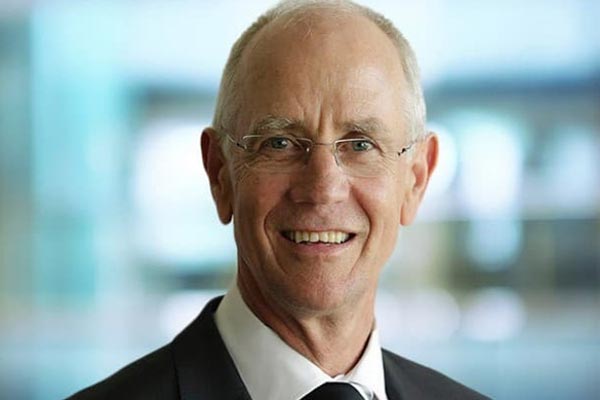 So Kim, tell us a bit about yourself…

I was born in Perth and grew up in Floreat. I went to Hale School and graduated in 1973 and then studied at WAIT (now Curtin University). I worked at Price Waterhouse in their audit division straight out of uni, then Taylor McKinnon (tax and audit), Duesbury/Ernst & Whinney/Ernst & Young in insolvency, and then set up my own business in 2008, initially as KS Wallman & Co and now HLB Mann Judd Insolvency WA.

How did you come to work in insolvency?

When I joined Duesburys in 1984, their insolvency team (of two people) needed some assistance on a new job and I put my hand up. I never did any tax or auditing again after that. A lot of people ‘fall’ into insolvency like that.

And what is it about the insolvency and turnaround space that gives you the most satisfaction?

I get the most satisfaction from helping people – assisting by identifying and putting all of the options on the table for people to consider and then formulating and executing a plan.

Insolvency, despite the reputation, is a rewarding and important job. We can support individuals and business owners with getting back on their feet if they come to see us early enough. Or in the case of bankruptcy or liquidation, we can conduct an orderly closure of an business and carriage of an insolvent estate.

What is some advice you would give to business owners about getting through a tricky time?

The biggest piece of advice is for people to come to see us early. Before the only option is to close down and before the process is taken out of the hands of the individual or directors by the creditors who are owed money. I find that people put their head in the sand, which his normal human behaviour, but it tends to make the situation worse.

The second would be to recognise that cash is king and to maintain an accurate and realistic cash flow. Profitable businesses can go broke if they don’t have access to cash.

The third would be for individuals and directors to ask questions of their trusted advisors. As they say, ‘You only know that you know’. It is amazing how informative (and stress relieving) a quick telephone call can be for a client if they reach out and ask questions.

What are you best known for?

What is the last thing you watched on TV?

What is the funniest thing that happened to you recently?

And lastly, what do you work towards in your free time?