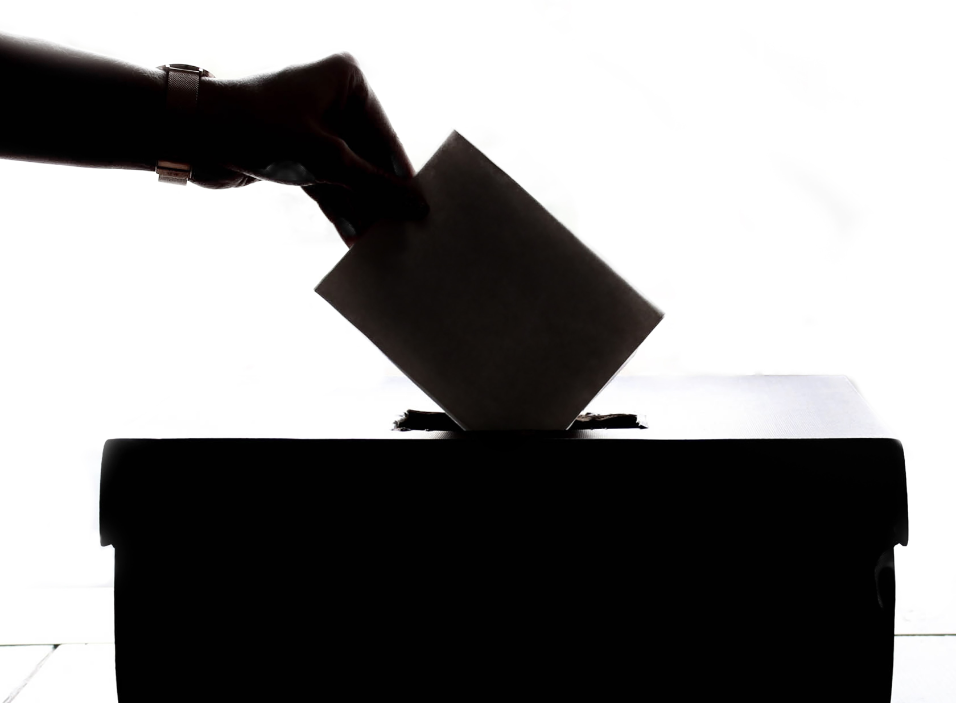 Did we just accidentally give away our security?

Home > News > Did we just accidentally give away our security?

This article is a timely reminder for secured creditors to tread carefully with compiling and lodging their proofs of debt in a liquidation scenario.

At HLB Mann Judd Insolvency WA, we are required to send out a lot of paperwork nowadays to be returned to us for processing. As our notifications and proofs of debt are typically issued quite early in the liquidation process, it is common for secured creditors to have realised little, if any, of their security and therefore, secured creditors may innocently and mistakenly submit a claim for the full amount of their debt in a liquidation scenario.

Secured creditors ought to be aware that incorrectly submitting a proof of debt, even just for voting purposes, in a liquidation (but not a voluntary administration) may put them at risk of surrendering their security.

Section 75-87 of the Insolvency Practice Rules (Corporations) 2016 of the Corporations Act 2001 outlines the elements that will decide whether a secured creditor has surrendered its security – you can read the full section here.

This issue is best unpacked using a real life example – Cosmopolitan Constructions Pty Ltd (In Liquidation) [2013] NSWSC 780 – in which a secured creditor lost its security by submitting a proof of debt for the full value of its debt and then subsequently cast a vote on a poll at a meeting of creditors.

The case dealt with the former piece of legislation that governed this sort of matter – regulation 5.6.24 – which was repealed as part of the recent (well, not that recent now) insolvency law reforms.

A quick rundown of the case:

The layman’s breakdown of the former regulation 5.6.24 and current section 75-87 is as follows:

So, secured creditors take heed, submitting a proof of debt in a liquidation can be tricky and risky, so consider whether you need to submit a claim at all – and if you do, tread carefully.

The rules are different for voting at meetings held under a voluntary administration or deed of company arrangement appointment, in which a secured creditor may vote for the full value of their debt without the risk of surrendering their security.