Debt collection tactics a low blow for some vulnerable consumers 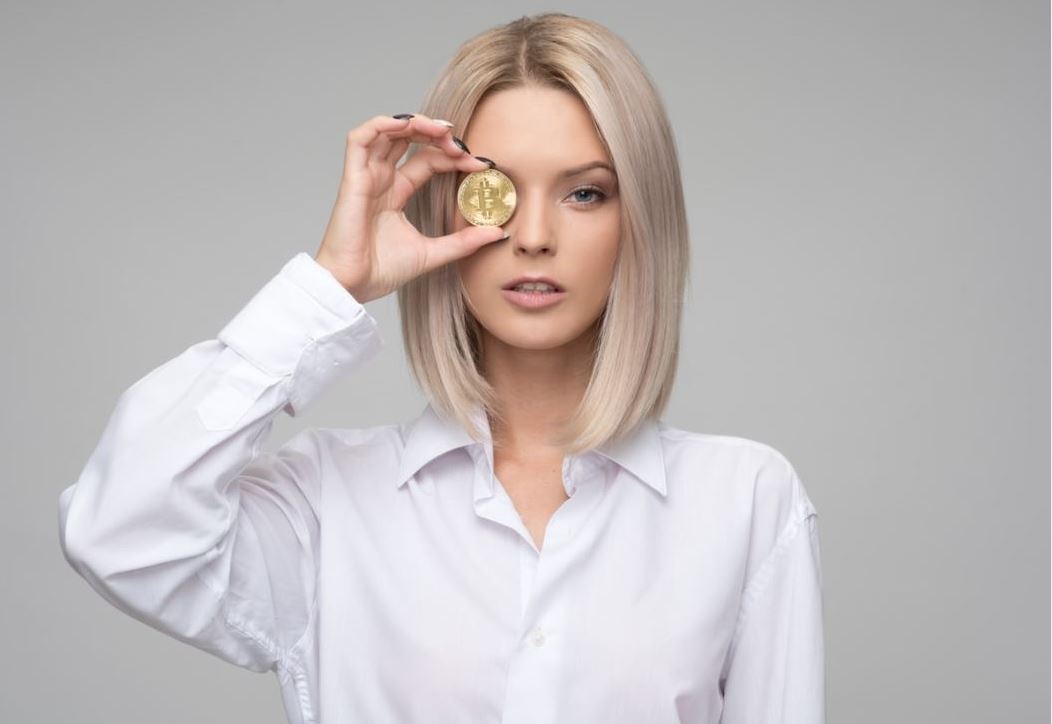 At HLB Mann Judd Insolvency WA, we assist individuals, both formally and informally, who are experiencing personal financial hardship.

The primary causes of financial distress for individuals at the moment appear to stem from:

Of interest to us in recent weeks has been the commentary around the way banks and other institutions sell doubtful accounts to debt collectors, and the recovery tactics employed by debt collectors thereafter.

Most people have a credit card, right? They are so easy to get nowadays and sometimes with generous credit limits (although I think those days are behind us after the banking sector Royal Commission). And it would not be unusual for someone encountering financial hardship to lean on that credit card to get by. The trouble is, given they are already doing it tough, with interest rates and minimum monthly repayments, people do not often get on top of those debts.

So when a bank has done all that it can to elicit a repayment, or when a bank has lost its patience with a customer, it is common for the debt to be sold, for just a fraction of its face value, to a debt collector.

The debt collector then goes to work to recover its investment, and then some, which normally includes incessant phone calls and text messages, which only adds to the stress that an individual has to deal with.

A formal recovery option for a debt collector, or any other creditor for that matter, is to commence bankruptcy proceedings against an individual. This process is called a ‘creditors’ petition’.

The current debt threshold to start such actions is $5,000 – which is not that much if you think about it. Most credit card balances would be at least at this level.

Add to that some debt collection fees and penalties, plus legal fees, and suddenly the debt starts mounting up. In that process, if the debt collector plays ‘hard ball’, the individual loses the flexibility to enter into payment plans or some other sort of work-around, meaning bankruptcy, and all of the limitations and pitfalls, becomes unavoidable.

The Australian Banking Association (“ABA”) has entered the conversation with some ideas for providing safeguards to people who find themselves exposed in vulnerable situations.

The ABA has proposed that debt collection strategies, whether by banks or other agencies, should be relative to the quantum of the debt and that vulnerable individuals should be given a reasonable opportunity to pay their debts back in light of their situation.

The ABA has also suggested that the $5,000 threshold to commence a creditors’ petition should be increased, perhaps to somewhere around the $50,000 mark.

Additionally, the ABA has recommended that a debt collection agency must seek permission from the bank before commencing bankruptcy proceedings.

Leaders of some of the country’s largest debt collection agencies have said they are not surprised by the proposals from the ABA, and that in fact they had taken their own proactive steps to only pursue debts above $20,000 into a bankruptcy process.

What we know is that the people we meet with are often very stressed and ongoing contact from debt collection agencies only adds to the angst.

So we at HLB Mann Judd Insolvency WA welcome these proposals from the ABA and hope that for smaller, credit card or personal loan type debts, people can work with their banks to find a satisfactory outcome that does not involve personal bankruptcy.