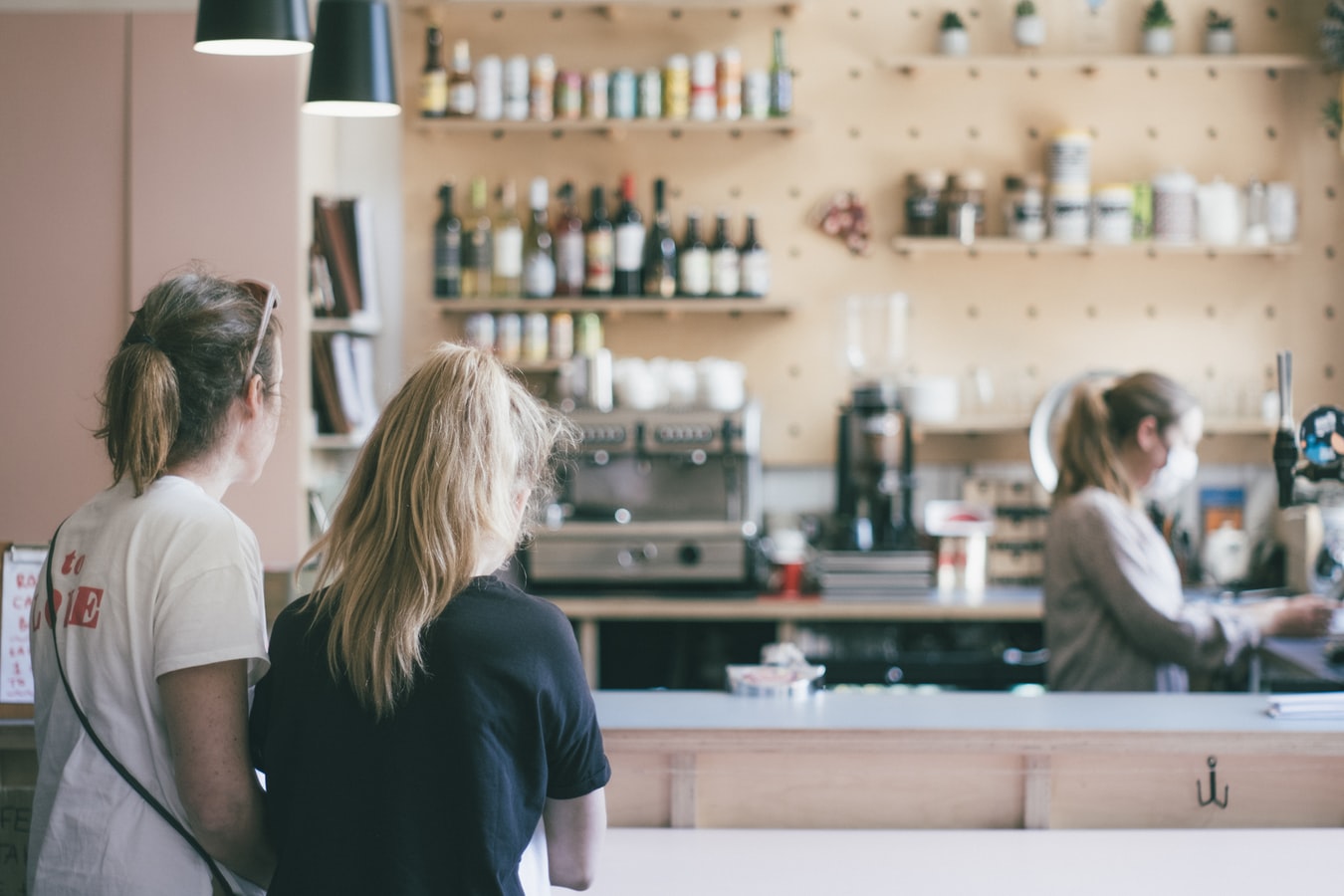 Well here we are at the end of March 2021 and following their introduction on 1 January, the new Small Business Restructuring (“SBR”) platforms have been activated just five times. Yes, you read it correctly – in the face of an anticipated tsunami of insolvency events, the SBR process is yet to gain traction out there in the growing population of zombie companies…

Ok – enough of the cynicism. In fairness, it is still early days for the new laws and the ramifications stemming from the end of JobKeeper and commercial rent relief are unlikely to have hit the reality of SMEs as yet. Moving on…

The key takeaway of this article is to highlight the court’s open minded approach to interpreting some of the legislative aspects of the SBR reforms. In other words, the courts seem to prefer to let the process play out naturally rather than intervene.

The background details of that particular appointment are set out below –

The SBRP’s review of the potential liquidation scenario of DST revealed unfair preferences totalling $48K; however no further conclusions were reached by the SBRP regarding the prospects of their recovery in a liquidation of DST. The SBRP also identified a modest insolvent trading claim against DST’s sole director, with the majority of the claim being insulated by virtue of the COVID-19 temporary safe harbour protections afforded by section 588GAAA of the Corporations Act 2001.  In summary, liquidation was not likely yield much fruit for creditors.

In his report, the SBRP recommended that creditors should accepted the SBR plan, noting its return is quicker and more certain compared with the liquidation alternative.

In relation to the vote, total creditors were $826K. Redhill flagged concerns that the largest creditor, and the creditor that held $525K controlling vote (63% of the total creditors – only 50% of total value is required to pass) and was controlled by the wife of DST’s director. Remembering that ‘excluded creditors’ cannot vote on a SBR proposal, this creditor was actually deemed not to be related under the definition provided in the Corporations Act 2001 and its vote in favour of the plan was valid.

The second largest creditor, owed $105K, also voted in favour of the plan, further confirming that the plan would be accepted at the expiration of the 15 business day decision period; however Redhill held concerns that this creditors was somehow related to DST also.

Naturally, this outcome left Redhill aggrieved – hence its application to the court to intervene in the matter.

The Judicial Registrar found that the SBRP had made reasonable inquiries into the veracity of the debts owed to the creditors using an independent mind. Essentially, a tick of approval for the SBRP in terms of running the voting process. In summary, the court did not intervene, but rather gave credence to the steps taken by the SBRP.

In respect of the winding up hearing filed by Redhill, the court also adjourned the hearing until after the SRB plan voting period had expired, noting that the SBR plan would produce a better return for creditors compared to liquidation and that the majority of creditors had already voted in favour of the SRB plan.

The SBR plan was ultimately accepted by creditors and the SBRP was appointed to oversee the plan on 16 March 2021.

Whilst these new laws are designed as a means of early intervention for SMEs and while it may not be an ideal example, DST’s case shows us, and the court confirms, that the process works, even if it may not necessarily pass the ‘pub test’.

Time will tell just how popular these SBR appointments become, especially with the ATO likely to increase its compliance expectations and the recovery of funds owing in the coming months.