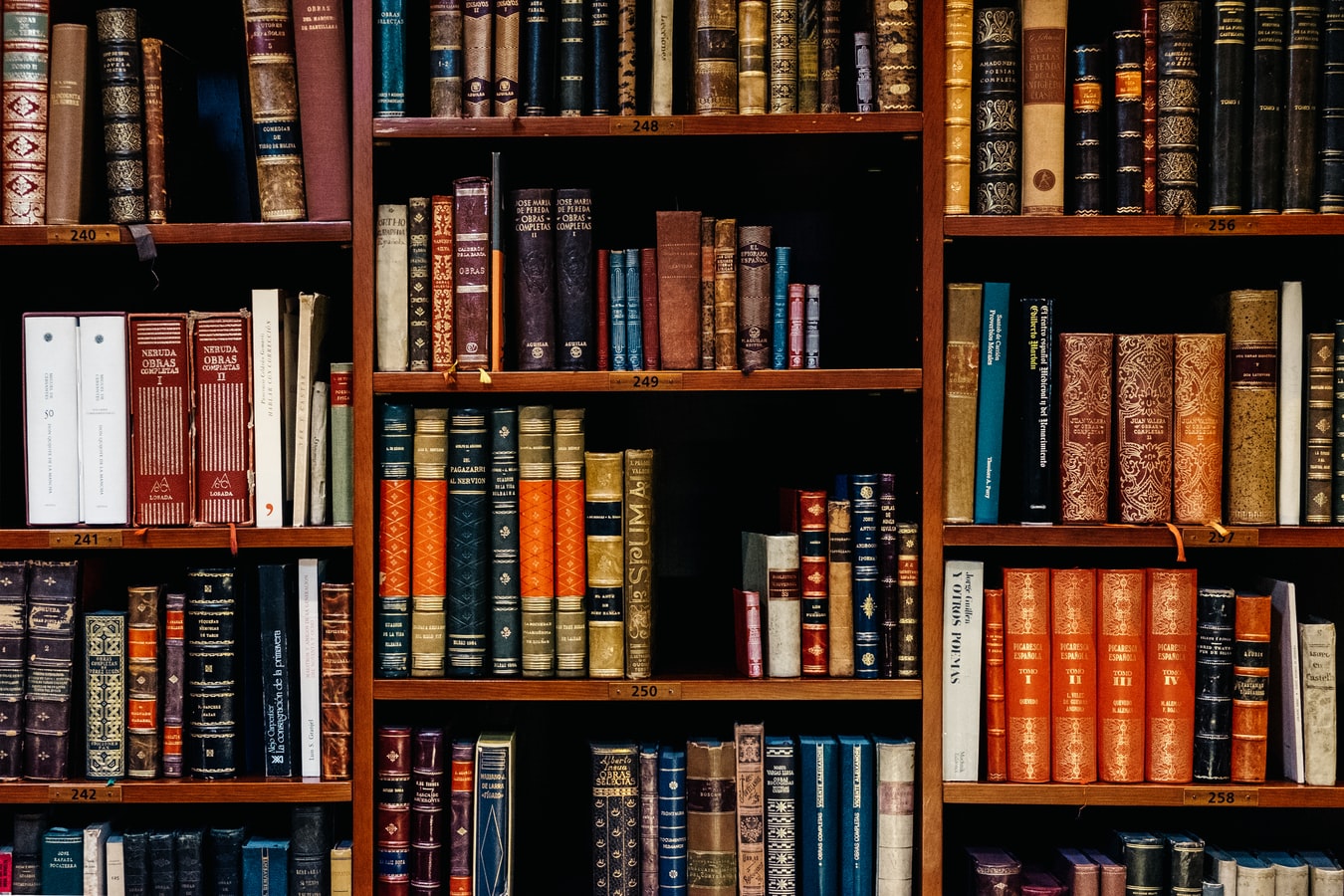 People do not always see eye to eye – it is human nature. Inevitably, disputes arise within the context of business – between directors and shareholders – and these disputes can cripple an otherwise viable business and operations into the dire situation of facing insolvency.

If circumstances arise that are not captured by the framework of the Court orders, a variation can be sought to cater to the unforeseen issues.

Our role, from previous engagements in respect to carrying on a trading business, has been to:

The stakeholders then work through their impasse, which can take a significant period of time, and whilst it is not the Receiver & Manager’s primary role to act as the peacemaker, we often become involved in the dispute resolution process.

On example of such an appointment we conducted involved a dispute that arose between two families that were in business together.  Several disputes had arisen regarding the strategic direction of the business and the entitlement of each respective family to the spoils of their rapid success.

The court orders set out our role, which in general terms was to carry on the business which, however by nature of some of the dispute issues, involved:

From the points above, you can get a feeling for how involved the Receiver & Manager may need to become in the operations of the business in order to carry out their obligations under the Court orders.

The process usually involves periodic reporting to the Court and stakeholders about the progress of the appointment. The Receiver & Manager also communicates with stakeholders on an ongoing ‘as needs’ basis too in relation to day-to-day issues.

A Court appointed Receiver & Manager appointment can be a useful way to address an ongoing dispute so that the assets of an ordinarily viable business can be protected.

If you have any clients that run into a disagreement that places the business at risk, please get in touch with us and we can talk further about this possible option.