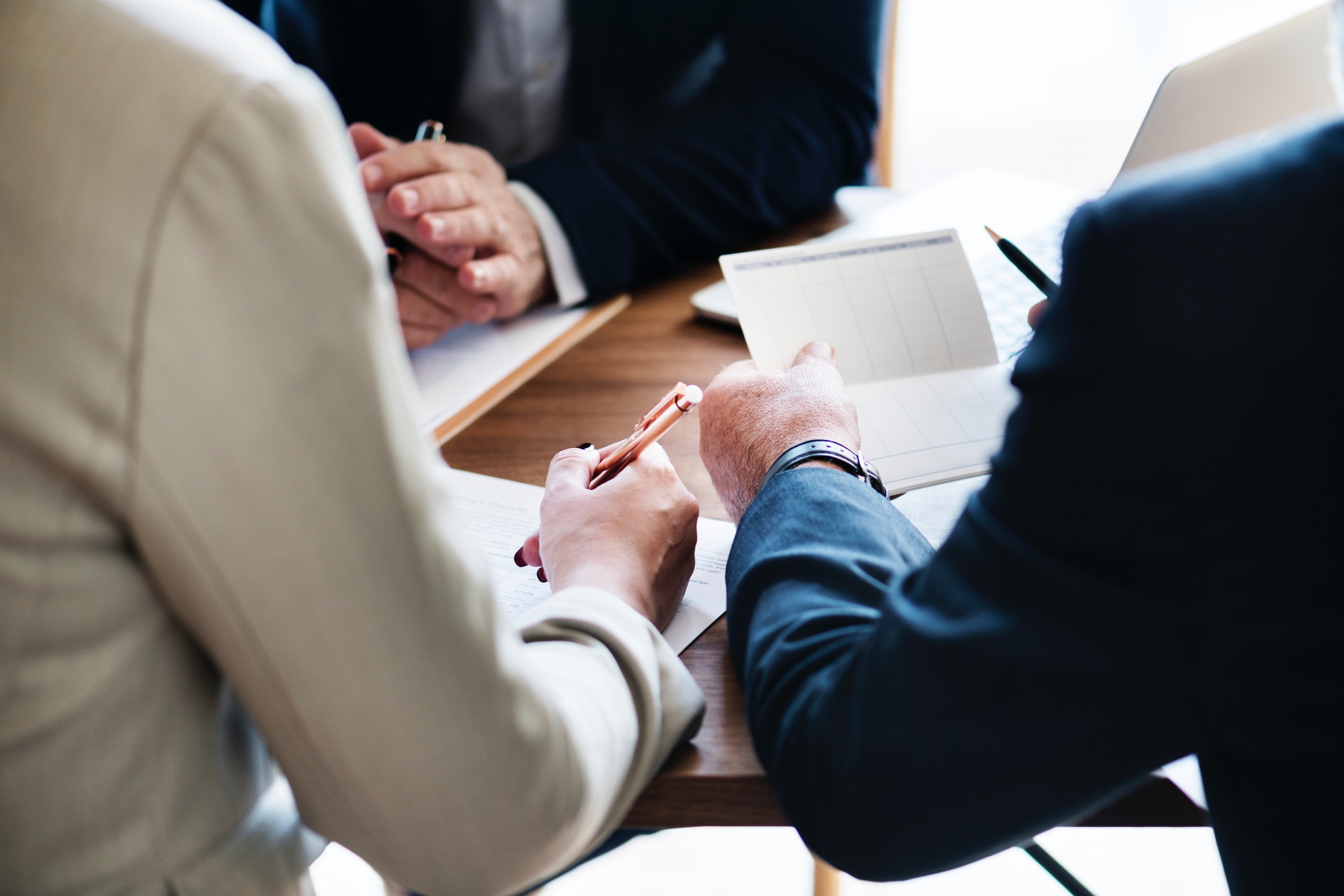 As accountants and advisors, you have probably been approached by a client in the past who has received an unfair preference recovery letter from a Liquidator, for monies hard-earned and recovered in good faith. So it is no surprise that the process of recovering unfair preferences has come under scrutiny from industry bodies, such as Subbies United on the east coast who represent the construction sector.

To give some background about how unfair preferences work, one of the duties of a Liquidator is to form conclusions about, and make recoveries from, creditors who received an unfair and preferential advantage over other creditors in the six months leading up to the Liquidator’s appointment, generally speaking.

Indicators of these ‘unfair’ circumstances may include:

In our practice, we consider the points above in detail before finalising our view about whether or not payments are unfairly preferential or not. That is because such matters are actually statutory defences that available to creditors to contest a Liquidator’s claim.

“A liquidator holds an important statutory office. It is a matter of concern that any liquidator would make demands of third parties for the recovery of monies when the liquidator did not have, at the time the demand was made, a proper basis for making that demand. Notwithstanding that [the liquidator] was motivated by the laudable motive of seeking to maximise the recovery of monies for creditors, this is insufficient to justify demands being made in the hope that a third party will effectively accept the demand as a ‘fair cop’. If this is a common practice then, in my view, it should be deprecated. A demand should only be made by a liquidator if the liquidator believes, on reasonable grounds, that there is a proper legal and factual basis to make such a demand.”

A result of the increased focus on the equity of the unfair preference recovery process by the likes of Subbies United and others, the Simplified Liquidation process that came into existence on 1 January this year reduces to scope within which a Liquidator can seek to recover an unfair preference from unrelated creditors of the company, capped at $30K and for payments made within the three months leading up to the Liquidator’s appointment.