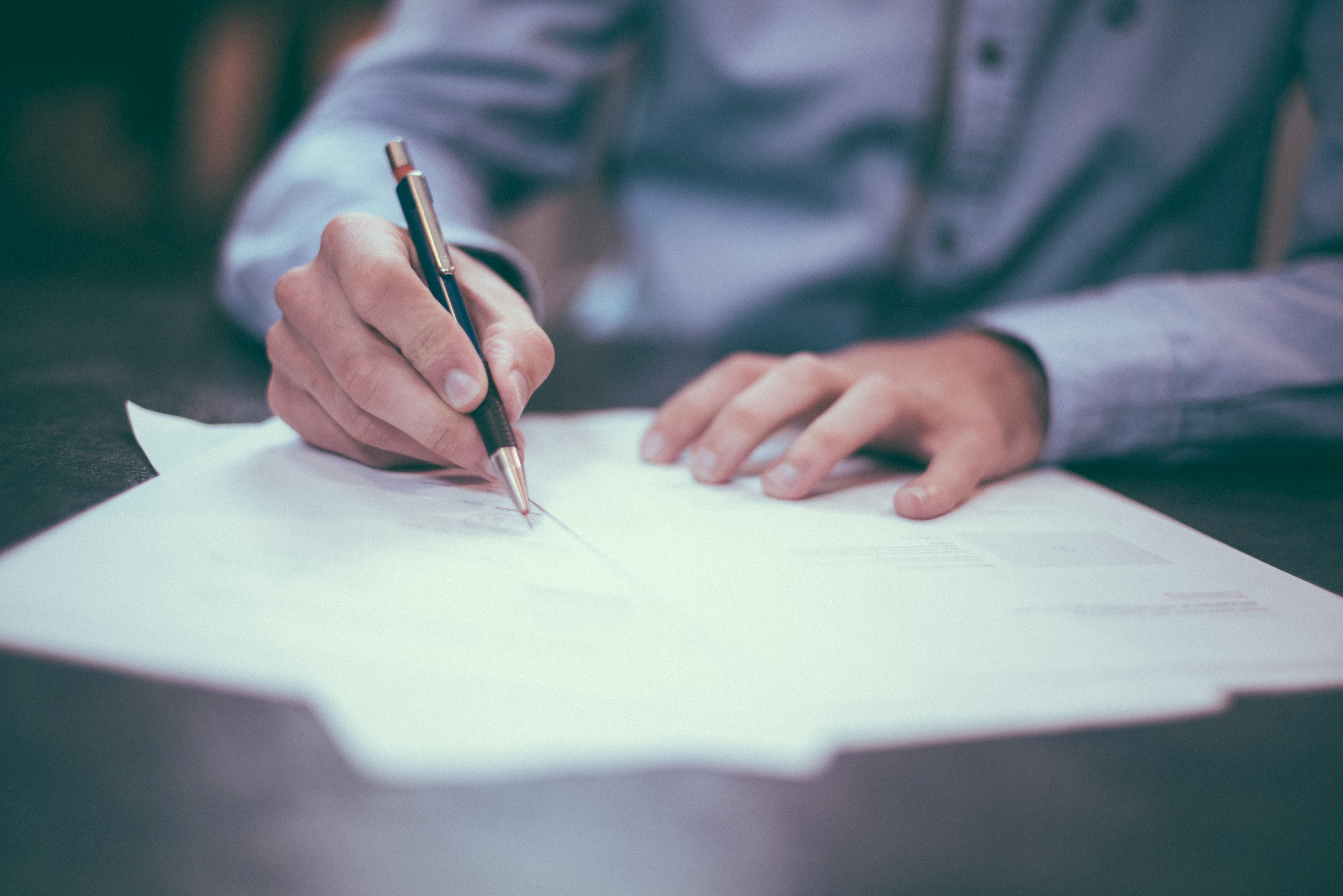 Bankruptcy: the importance of getting the documents right

Home > News > Bankruptcy: the importance of getting the documents right

It is well-known that the term of bankruptcy is three years (soon to be one year, if some amendments to the Bankruptcy Act are accepted by Federal Parliament – watch this space!).

People in the ‘front bar’ still think five years, and sometimes even eight years, all of which is possible if a bankrupt person does not comply with his or her Trustee, but generally, three years is the term.

But what is less well-known is that the term of the bankruptcy administration itself and the three year statutory term of bankruptcy are largely not related.

I will illustrate this issue with the use of an example:

Meet Sally. She had been made bankrupt in 2015 and subsequently discharged after serving the statutory three year period in mid-2018.

During her bankruptcy administration, the majority of her assets were sold. In fact, the asset realisations achieved by her Trustee, mainly from equity in investment properties, meant her creditors could be paid in full, leaving the family home untouched by her Trustee.

After being discharged from bankruptcy however, it became evident in late 2018 that one significant creditor had been inadvertently overlooked. The creditor was not listed in the Sally’s Statement of Affairs, so the creditor was not notified of the bankruptcy administration and did not participate in the Trustee’s dividend distribution procedures.

As the Trustee had not yet finalised the bankruptcy administration, this rather regretful set of circumstances had to be dealt with, meaning that the Trustee, who was still acting as the Trustee of the now former bankrupt’s estate, was duty bound to realise additional assets in order to settle the creditor’s debt.

Practically this meant that the previously protected family home was now on the line.

The message for accountants here is that if you are ever assisting a client with completing a Statement of Affairs, ensure that all creditors are accounted for.

Whilst when a person is declared bankrupt they are released from all their debts, whether known or contingent (except court imposed penalties, child support contributions, HECS / HELP etc), circumstances like those described above, although unavoidable, illustrate the need to complete the Statement of Affairs as accurately as possible.