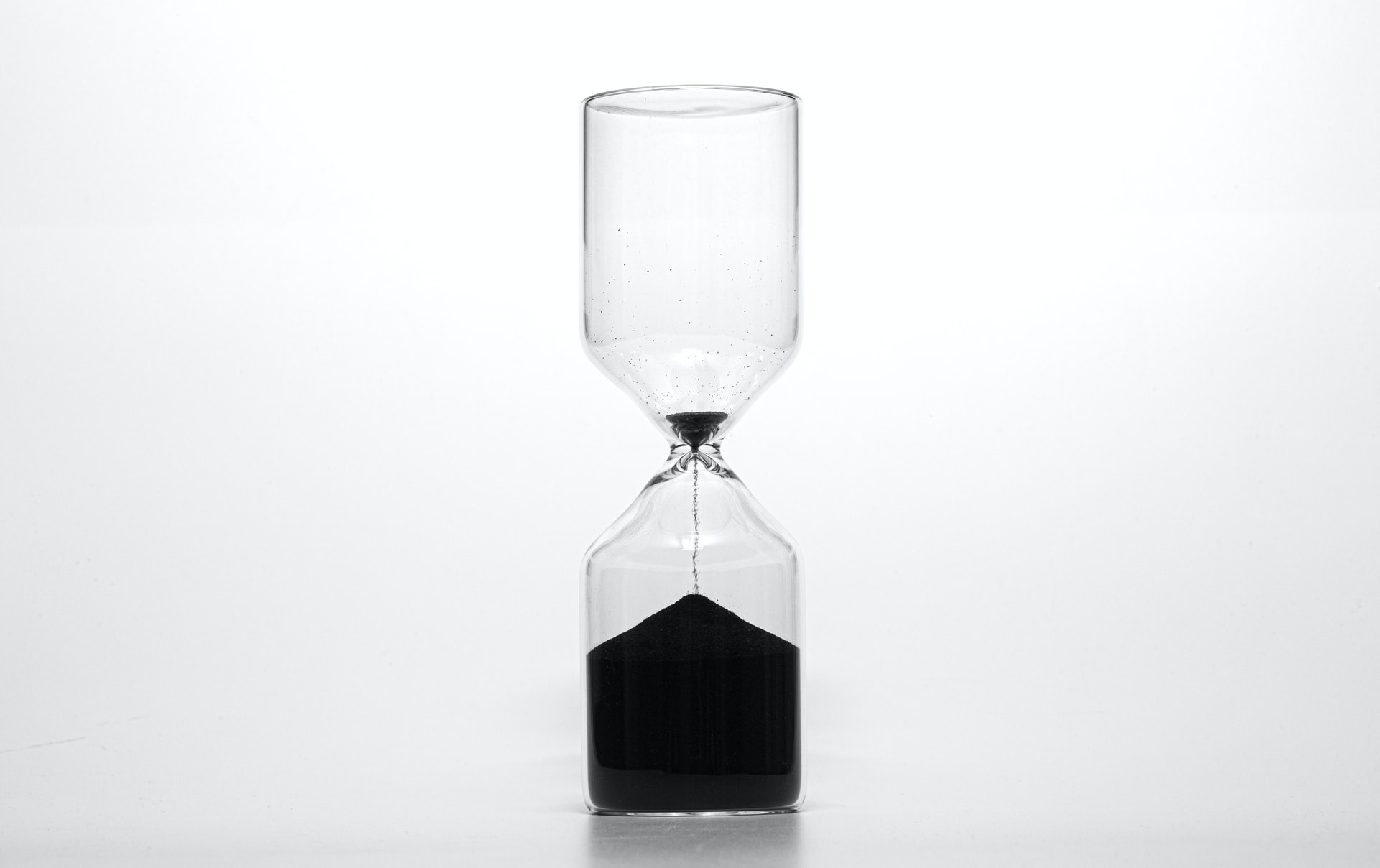 ATO might start disclosing debts to credit reporting agencies – An overreach given the circumstances?

Home > News > ATO might start disclosing debts to credit reporting agencies – An overreach given the circumstances?

Back in 2019, the ATO was granted the rights to disclose tax debts that were in excess of $100,000 and 90 days overdue to credit reporting agencies. This power was granted in an effort to put pressure on those entities out there who were behind on their tax obligations to a material degree, but as a softer option compared with other, more forceful rights available to the ATO, such as Statutory Demands, Director Penalty Notices (DPNs) and garnishee notices.

The addition of this enforcement option came about in tandem with other measures centred on anti-phoenixing activity, such as the addition of GST to the DPN regime and other inclusions to the Corporations Act to discourage said illegal activity.

It is estimated that some 5,000 entities meet the requirements for the ATO to disclose their debts to credit reporting agencies and recent articles dealing with the matter suggest that a number of ‘notice of intention to disclose’ letters have been issued to a small number of entities as the ATO looks to resume its regular debt recovery work.

CPA Australia has questioned the ATO’s timing with obvious COVID-19 challenges still plaguing the east coast as the vaccine roll-out continues to gain traction. Having said that, the receivables ledger is swelling to $34B for the ATO, insolvency rates still at an all-time low and over in the west at least, accountants are telling us that the majority of their clients are as strong as ever.

So when will there be a ‘right time’?

In the insolvency trade, we have been patiently waiting for the phone to start ringing again after it fell silent 18 months ago. We also watched the insolvency ‘tsunami’ earlier this year turn out to be little more than a ripple – as at the date of writing, there have been 17 Small Business Restructuring engagements…. nationwide.

We see the ‘right time’ approaching soon. Not that we want anyone to have to endure the challenges of corporate and personal insolvency, but we have our role to assist in making the best of a tricky situation for creditors and other stakeholders, and to bring some direction and closure to directors and individuals wanting to move past a difficult period financially.

We understand more generally that the ATO’s debt recovery team will be ‘back to normal’ in October and we watch on with interest at how the lockdowns over east might impact that timeline. We expect that a ‘notice of intention to disclose’ is something to look out for, along with DPNs if lodgement compliance is lacking.

In summary, the next few months will be telling in the nation’s economic recovery and return to pre-pandemic conditions, insofar as the ATO is concerned.