Are the days of engaging casual employees over? Ramifications for business owners as set-off provision fails to bite 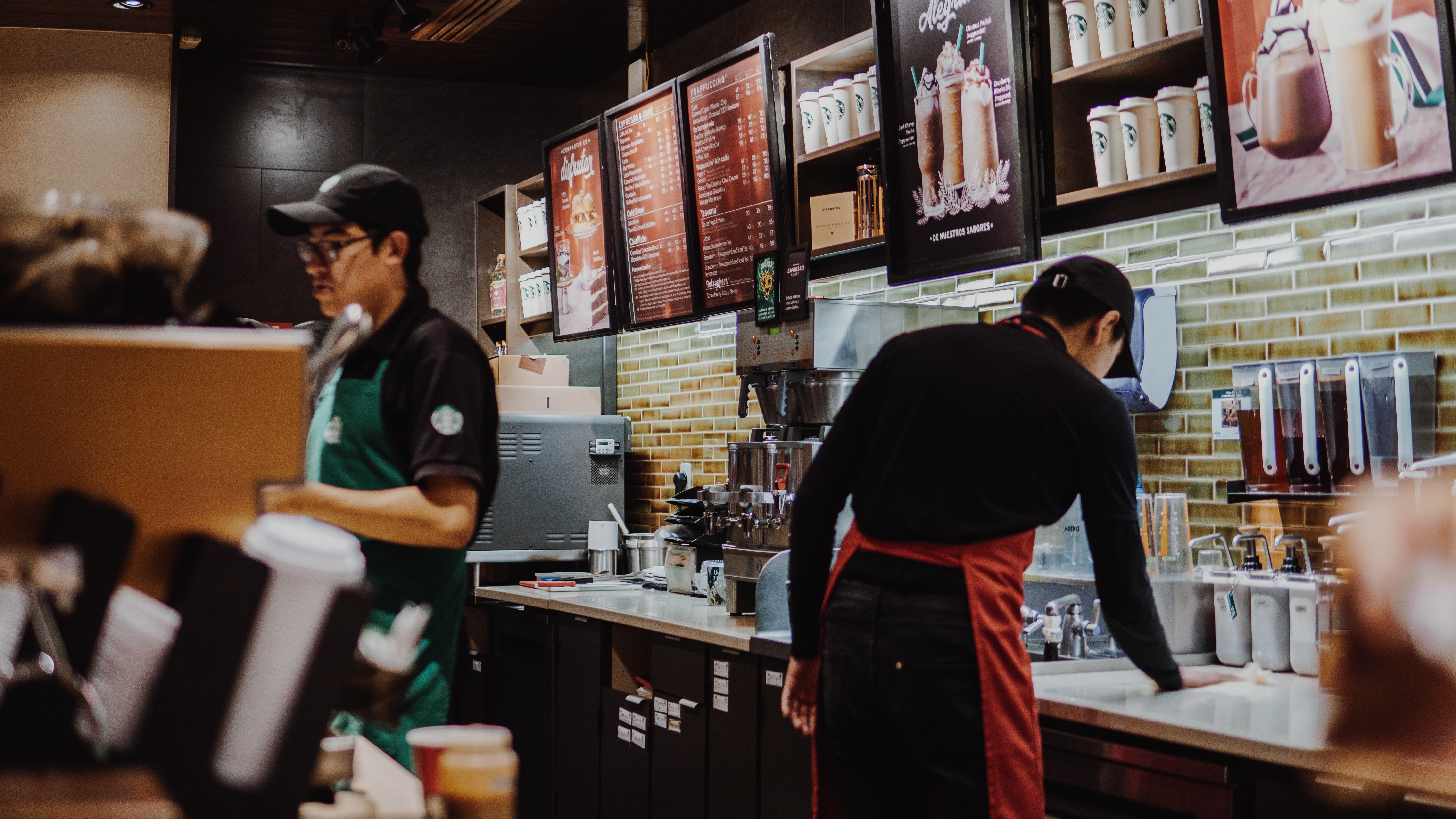 Casual employees provide flexibility around the engagement of labour, particularly in the industries of hospitality, retail and for seasonal businesses.

The recent decision of WorkPac Pty Ltd v Rossato [2020] FCAFC 84 has sent a shockwave through those businesses who employ casual labour, in which a casual employee successfully received payments for leave entitlements and public holiday pay under the National Employment Standards (“NES”) of the Fair Work Act 2009, despite being paid a loaded rate higher than that of a permanent employee.

In the case, the key elements of Mr. Rossato’s engagement with WorkPac are as follows:

On consideration of the facts, the Court found that Mr. Rossato’s engagement contained a ‘firm advance commitment’ and was ‘regular, certain, continuing, constant and predictable’, meaning Mr Rossato was not a true casual employee

Following the earlier decision of WorkPac Pty Ltd v Skene [2018] FCAFC 131, the Fair Work Regulations 2009 were amended to include a provision specifically designed to prevent ‘double dipping’ by casual employees. Regulation 2.03A allows employers to set-off a clearly identifiable casual loading with any claims for NES leave entitlements or public holiday pay that may be received from casual employees.

In the absence of an express set-off provision in Mr. Rossato’s contacts, WorkPac had to rely on common law principles in arguing their case. WorkPac argued that because Mr Rossato had been paid more than the minimum rate for each of his employment contracts and accordingly, Regulation 2.03A should apply and set-off should be allowed.

However for Regulation 2.03A to apply, there are four criteria that must be satisfied, one of them being that the claimant is seeking payment of entitlements ‘in lieu’ of NES entitlements. However Mr Rossato was not making his claim ‘in lieu’ of the NES entitlements – his position was that he was not a casual employee and merely claiming what he was rightfully owed under the NES (i.e. as a permanent employee).

So WorkPac’s argument that Regulation 2.03A should be applied was not successful.

WorkPac then sought restitution and argued that the portion of Mr. Rossato’s rate that was designed to account for leave entitlements and public holiday pay should be claimed back, as paying him that rate was a mistake – after all, Mr Rossato was a permanent employee, right?

WorkPac failed on this line of argument also, because Mr. Rossato’s rate did not contain a separately identifiable loading. The Court’s assessment of the matter was that the higher rate paid to Mr Rossato may have been agreed to in order to attract or retain his services, and not to account for leave and public holiday pay.

In the absence of a mechanism to correct such a ‘mistake’ in the contract, the Court noted that WorkPac would need to demonstrate that the mistake was so critical that the validity of the contracts as a whole would be called into question.

So that argument failed too.

Where to from here?

WorkPac are likely to appeal this decision in the High Court and it is likely also that the Fair Work Act 2009 and its Regulations may also be amended. However for now, the decision in Rossato is the leading authority on matters of this nature.

Employers should seek appropriate advice about how they engage with casual labour and consider transitioning casual staff who have regular, set rosters to a part time arrangement.

It would also be a wise investment to review any casual employment contracts to ensure they contain a separately identifiable loading rate, which may assist employers with claiming back funds where permanent NES entitlements are claimed.

From our perspective in insolvency, this decision is relevant to the assessment of the entitlements of casual employees and will no doubt through some complexities around how we deal with employee entitlements.

It will also be interesting to see how the Fair Entitlements Guarantee react to this decision, as they are often the party that steps in to satisfy the entitlements of employees in a liquidation or bankruptcy scenario.

So for now, it is watch this very interesting space.

We will keep an eye on how this one plays out.